A Tale of Caos: Overture

A Tale of Caos: Overture

Important NoteCaos is not a misspelling. It's not 'chaos': It's Caos.StoryTerribilia Van Quinn, a.k.a. Terry, is an apprentice technomancer, as much ingenious as she's impulsive and distracted. Gifted with a fantastic talent, Terry created amazing inventions, among which stands out Heimlich, a talking mechanical owl and her best friend, which follows her in every adventure.After many ups and downs, Terry finally begun her apprenticeship under the legendary Albion McMaster, known as the greatest technomancer ever, a grumpy and enigmatic man. Now, following her new master, Terry will have to fullfill McMaster's expectations, following him in a new, great adventure.McMaster is on the trail of a mysterious artifact, with wich he could accomplish his Great Project.Will Terry be able to help her master to achieve his goal?Will Terry be able to actually get what this goal IS?Will Heimlich be able to prevent her to get in too much trouble?And have I removed the roast from the oven?Almost all of this questions will be answered in "A Tale of Caos: Overture"!Act I: Sinking in the mud - AVAILABLEAct II: Off to Modron - the FREE DLC will be released by the end of AprilAct III: The secret of the Quarzigrast - the FREE DLC will be released by the end of JuneNote: by purchasing the game you'll get instant access to the three acts, as soon as they're released.FeaturesMore than 10 hours of gameplay in three acts (Act II and Act III will be released as soon as they'll be available, in few months one from each other).A very deep and complex plot, full of twists.Dialogues and circumstances full of refreshing humor.A few puzzles and minigames to solve.A secret room to find in every act of the game.A lot of orginal characters to interact with.Pixel and colorful graphics honoring the nineties classics.Orginal soundtrack.Extravagant inventions, fantastic creatures and surreal worlds.No pixel hunting, thanks to the Phase Detector.Integrated help system whithin the game menu ("The Walkthrough" option), featuring three levels of detail: starting from a simple hint, up to an exact suggestion of what to do next. 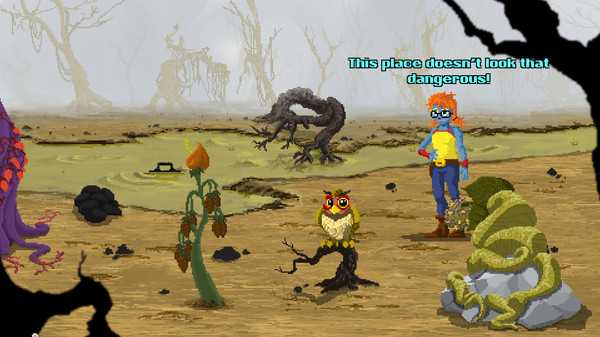 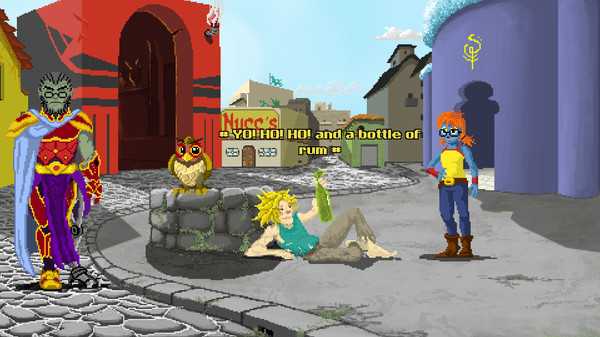 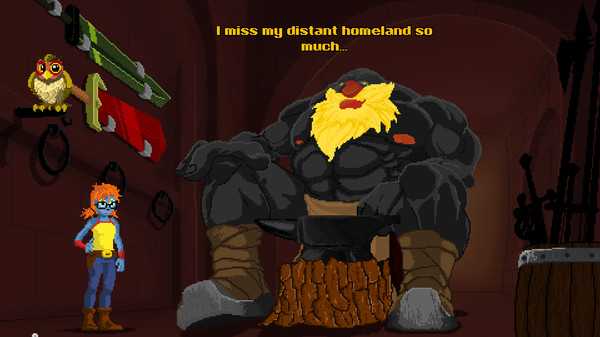 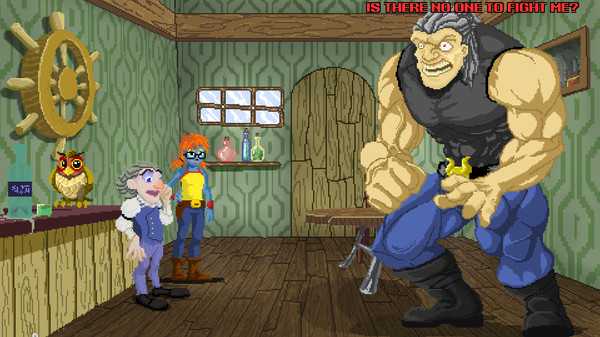 An epic journey begins! Terry, a brilliant, messy girl, is beginning her greatest adventure, following her master, Albion McMaster, whose goals are quite dark and mysterious. With Heimlich, her mechanical owl and best friend, Terry will travel through ama