Alien Shooter 2 - Conscription is the continuation of cult Alien Shooter 2, which is a unique blend of two game genres - Action and RPG.The Great War has begun! The world population capable of functioning is mobilized to serve in the army. Hordes of monsters are destroying the cities and capturing new territories. The situation on the battlefront reached the critical emergency point and there's nobody to help. Try to fight with the aliens as a private soldier from the regular army, which happens to be in the center of the action. The outcome depends on you!Key features Huge crowds of enemies, more than 100 aliens on one map at a time. Ability to upgrade the main character's parameters. More than 60 weapon types, including sniper rifles. Lots of auxiliary devices, including radar and battle drones. Several types of vehicles to drive. Three game types: Campaign, Survive, Gun Stand. 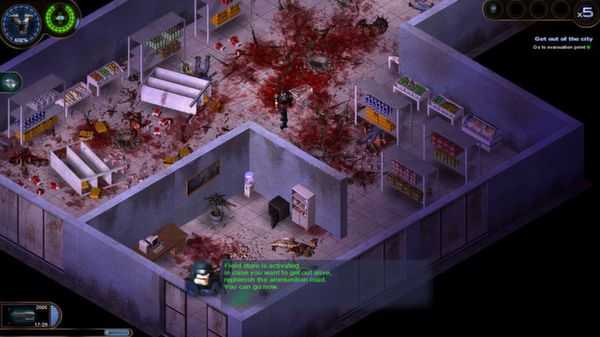 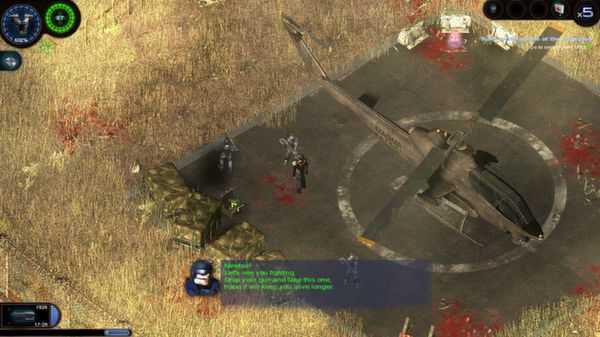 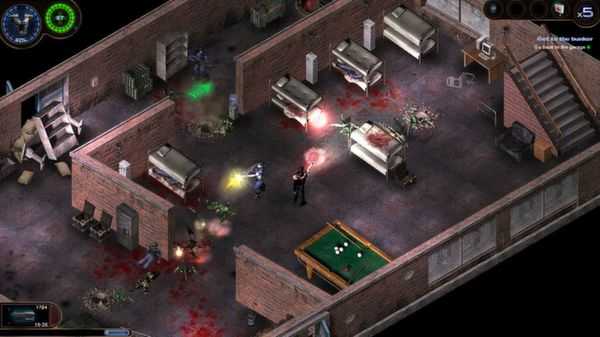 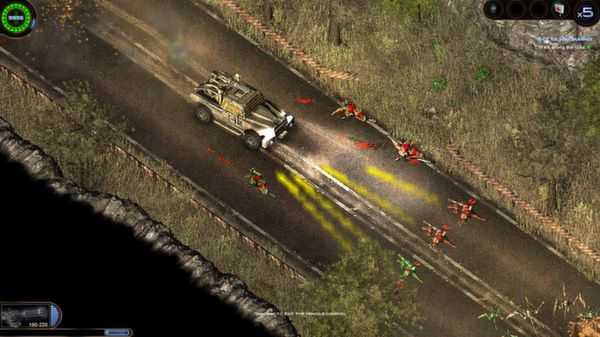 The Great War has begun! The world population capable of functioning is mobilized to serve in the army and the outcome depends on you!