Borealis is a Zen game focused on measured motion and planning, rather than swift action.The goal is simple: don't get hit. You have no weapons to fight back though. That would be too easy. In fact, you can't even move very fast. Your only way through is to guide the incoming waves into each-other through subtle and careful shifts. Violence is the last refuge of the incompetent, after all. Better to guide your opponent into destroying itself.The game is composed of many environments, each of which has a unique style and set of missiles, as well as its own sound profile. Each will require a different strategy, and produces more interesting types of missiles as you advance. All of this is done to a procedurally-generated soundtrack that is completely driven by what happens in the game.Features: Three gameplay modes: Survival, Score run, and Endless Many different moods, which each represent a massive change in gameplay Completely procedurally generated, with incredible replay value Known to induce meditation-like trances in monkeys* *Not actually tested, results may vary. 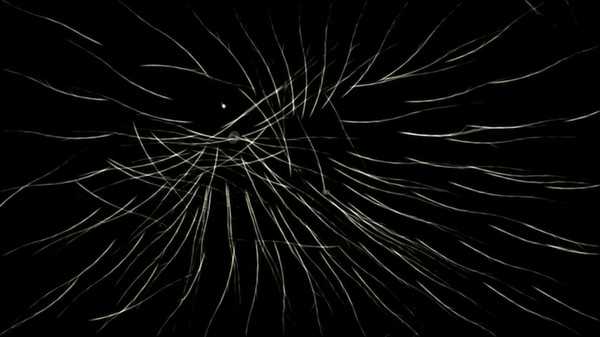 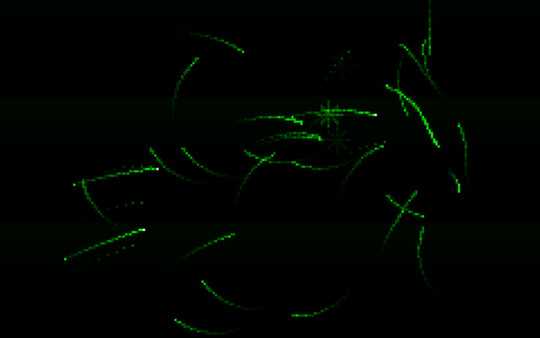 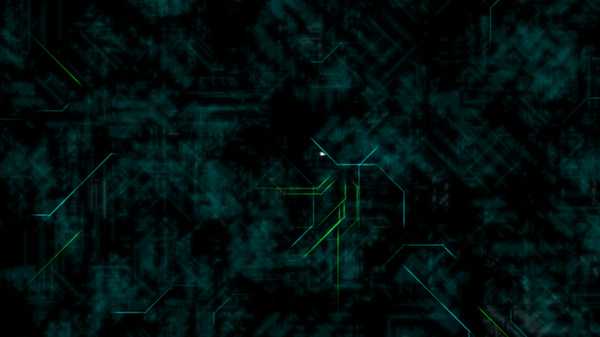 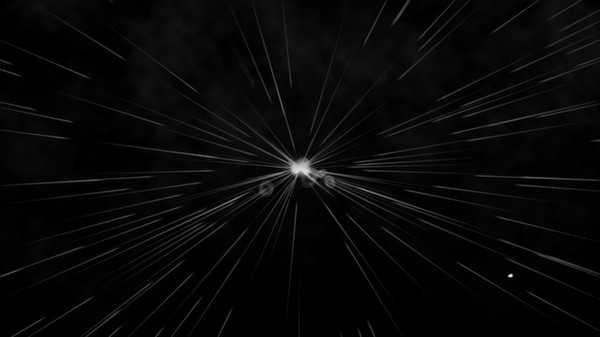 Weave through missiles to generated music, and let the world flow around you.