Special Offer
Braveland Trilogy contains all highly acclaimed turn-based games inspired by old-school strategies in one package.About the GameThe same old school turn-based strategy game is back - welcome to Braveland Wizard! The graduate of the Academy of Magic is ready for new adventures. Her journey begins high in the mountains and passes through the southern lands, populated by orcs, ghosts, and mysterious nomads.

New hero - Wizard
An entire set of unique battles with unexpected surprises
Dungeons for random battles and worthy rewards
Piles of stylish artifacts
Three schools of pure battle magic
A talent tree that changes the nature of battle
A brave team of combat allies: monk, ice archer, elementalist, and many more
A hand-drawn game world with a huge waterfall
And, last but not least, three cunning bosses 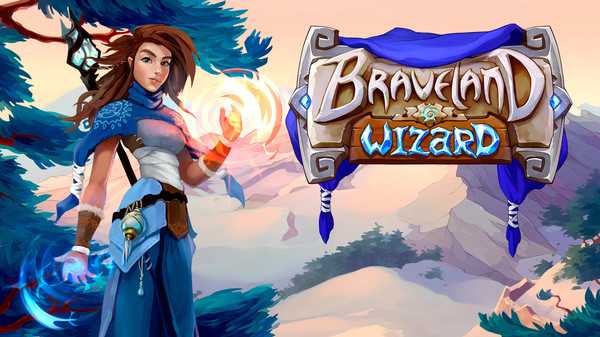 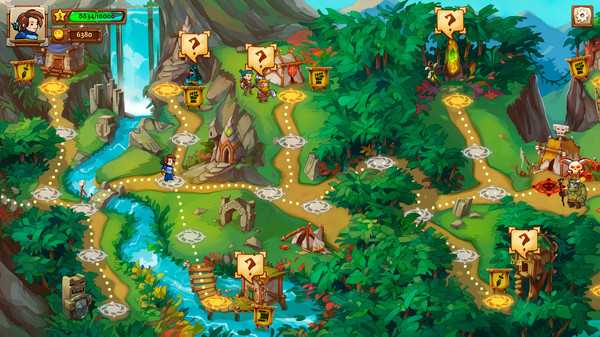 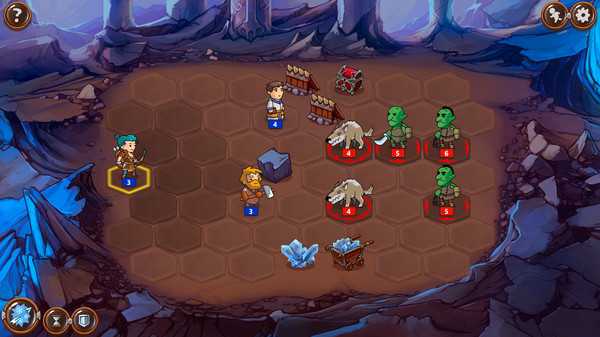 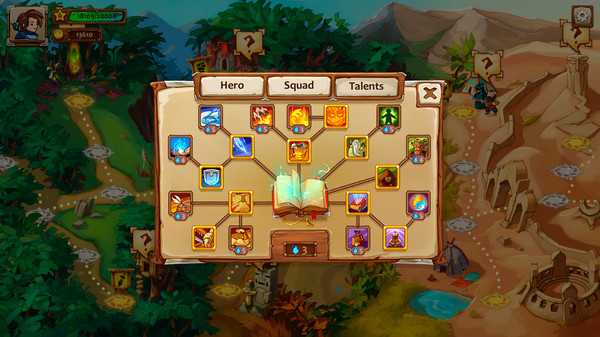 Braveland Wizard - old school turn-based strategy game is back! The graduate of the Academy of Magic is ready for new adventures. Her journey begins high in the mountains and passes through the southern lands, populated by orcs, ghosts, and mysterious nom 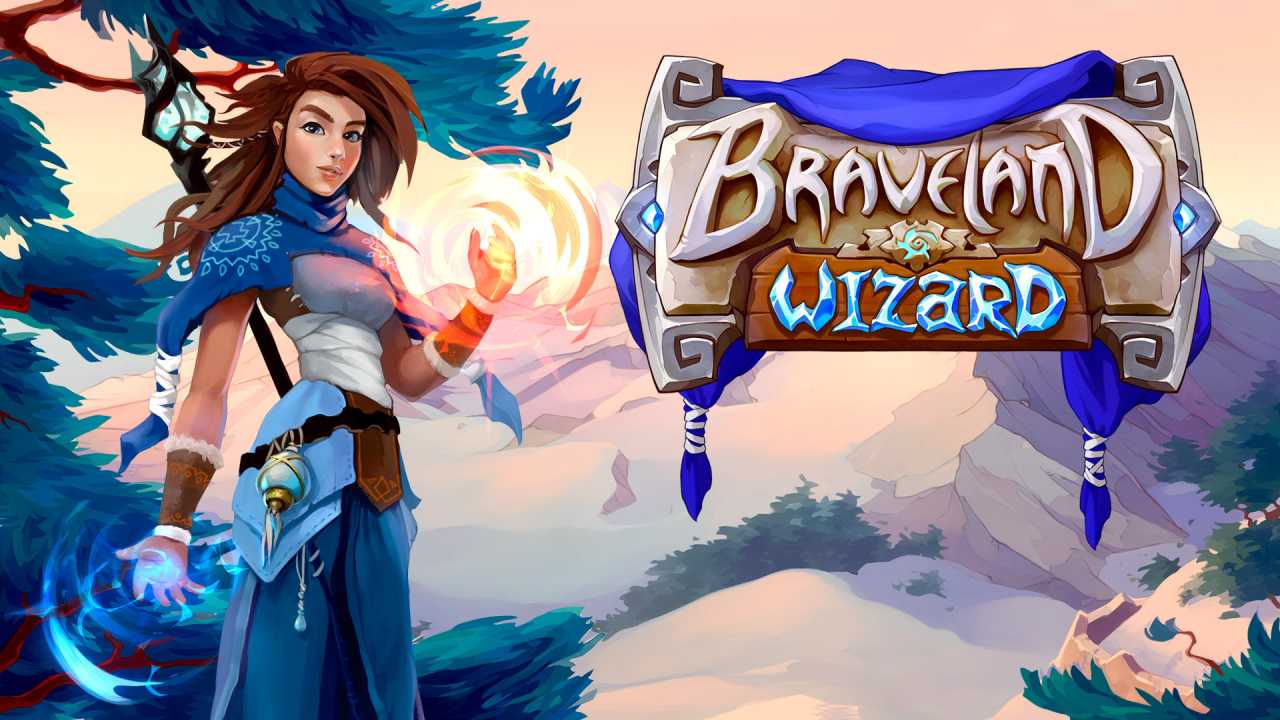 Become the ultimate wizard and improve your skills with Braveland Wizard

Braveland Wizard is a game that manages to take the entire Braveland franchise to new heights with the introduction of a female character. The idea is simple, you are the graduate of the Academy of Magic, and all you have to do is to prepare yourself for new adventures.

The game manages to do a great job when it comes to adding new adventures to the table, and the fact that you can control a wizard this time is really nice to say the least. I played the Braveland game up until the end, and I found it to be a very good turn based title with a lot of stuff going on for it. It’s a solid game with a whole bunch of cool stuff to offer, but the main focus at least for me was on the amazing combat.

This time, the skills for your hero and the squad as a whole are a lot easier to access and implement, something that does raise the gameplay value quite a lot. Not only does the game manage to bring in front some cool mechanics, but it’s also exciting, fun and filled with interesting notions.

The enemy variety is one of those things that always impressed me with this game, and in Braveland Wizard you can find even more nomads, orcs, ghosts and bosses.

The game world is beautifully designed, just like in the previous game, and I have to say that the title does a great job in adding a variety of locations. From mountains to deserts and forests, the game is not shy to explore new locations, and playing it is just a sheer delight to be honest!

I am impressed with the huge amount of loot in the game, and thankfully you can access a ton of great customization options here, something that only makes the gameplay more fun and exciting.

Graphics are similar to Braveland but there is a slight visual update that is nicely created and a whole bunch of fun to be truthful. The game does a great job when it comes to bringing in front unique locations, and the visual design is pleasant for sure. I am really impressed with the way Braveland Wizard plays, and the fact that you can play it in singleplayer is great for sure.

At the end of the day, Braveland Wizard is a really good turn based game! It might not rival series such as Heroes for example, but it does a great job in making such gameplay simpler and more accessible. It’s an amazing game so do give it a shot and you will like it. The gameplay duration might be longer depending on how much you like exploration, but as a whole Braveland Wizard does an amazing job in making the turn based gameplay cool again. I loved this game, and I recommend the entire Braveland series to all gamers, it’s a delight!