Castle of no Escape 2

Castle of no Escape 2

Prepare yourself for the dangers of the cursed castle! Countless heroes have tried and failed to destroy the ancient spell that holds its walls. Meanwhile, hundreds of monsters are roaming inside, guarding the sword shards — the last known thing to be capable of defeating the demonic castle owner, thus shattering its magical structure. Although, you are not alone — some help could be obtained from the merchants, who, for reasons not truly understood, offer their services right inside the lair of evil. Though, it seems to be only a matter of time for them to disappear... Explore 6 x 6 x 6 = 216 rooms of randomly generated hazards and enemies while collecting the necessary artefacts. Plan your next step carefully, because save points aren't a thing in a rogue-lite game! There is, however, another option, explained below.FEATURESBattle System: Every character is different, try them all! Perform the Agile attack when you're in a pinch. Use armor and shields to your advantage and boost armor stats using the emblems. PAL/NTSC modes: If the game feels too unforgiving, you can tone down the difficulty, lowering the framerate to 50 (PAL). Note, though, that music and sounds become more evil at the 83% of their original pitch. Password System: Just like in an old NES game, in this game you need to input 13 characters to get back to your game session. Still, the powers of evil prevent you from saving anything much more than the artefacts you've found...Unfold the mystery: Defeat minibosses to unlock more playable characters.CREDITSGame by D. E. X. and Kolenka Team Trailer by Dr. ZloPortuguese-Brazil translation by GianveloxWe're open to translators! Get the game to YOUR language!http://steamcommunity.com/app/542350/discussions/0/142261027577392827/ 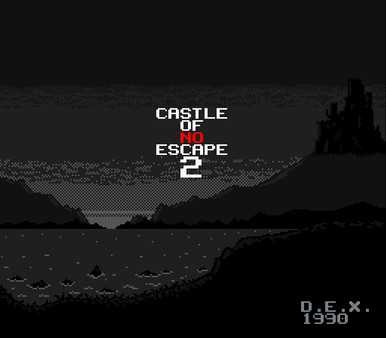 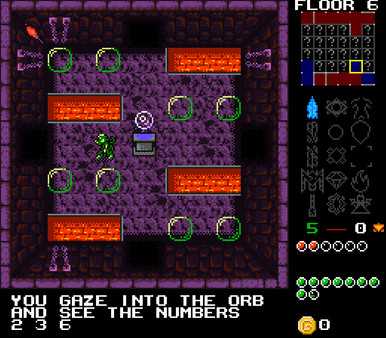 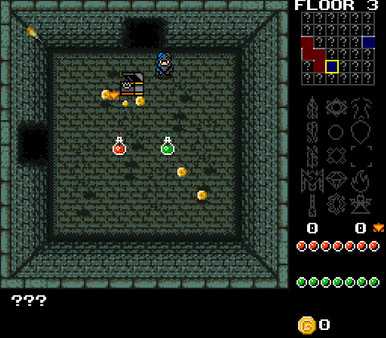 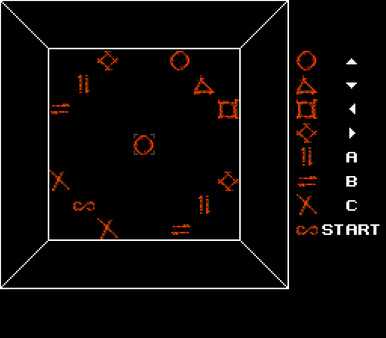 Explore 6 x 6 x 6 = 216 rooms of randomly generated hazards and enemies while collecting the necessary artefacts. Hundreds of monsters are roaming inside, guarding the sword shards — the last known thing to be capable of defeating the demonic castle owner