Toy system:
If you would like to win the battle, master accurate shooting skill is not enough, you also need a good strategy to manage your military forces.
Also, you are not fighting alone. You may use your magic toy to against monsters’ attacks. Each magic toy has its specific skill. Put them on the ways which enemies must pass, and these tools are able to fight with you together and eliminate enemies.

Weapon System:
The firepower of your magic catapult is so great. It can fire one kind of normal ammo and three kinds of special skill, which are burning ammo, ice ammo and lighting-electric ammo. In order to produce enough special skill, you need to kill as many enemies as possible.

Location moving:
In the game, you can change your position freely between towers, in order to get a better view to shoot monsters.

Playing instruction:
Hold magic catapult by your left hand, shooting magic skill by pulling spring backwards with your right hand. You need to shoot monsters’ heads as possible, so that to kill them effectively. Also, you may use magic wand to mange your tools’ distribution. 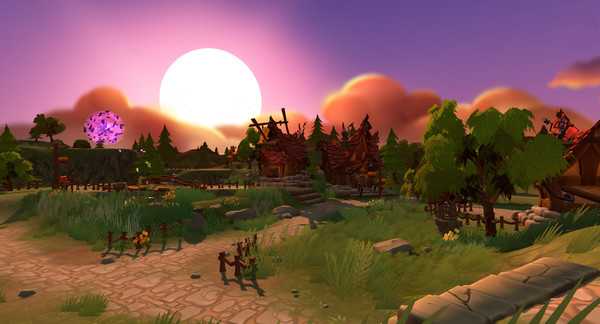 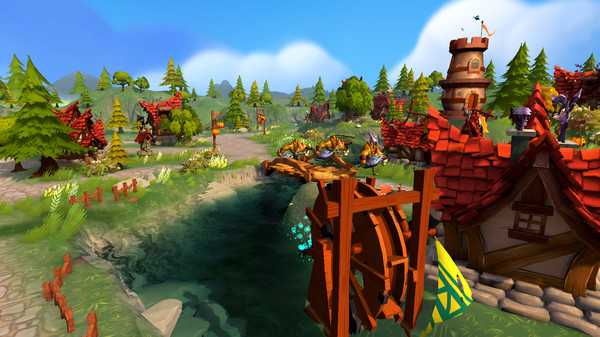 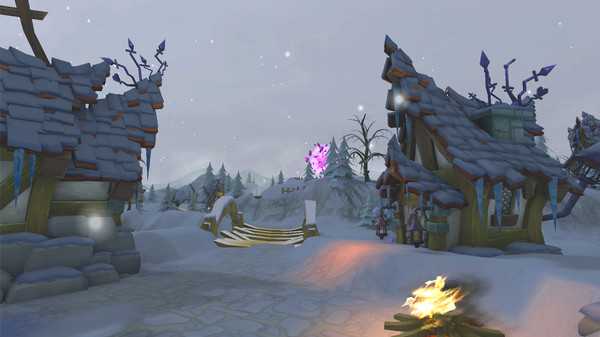 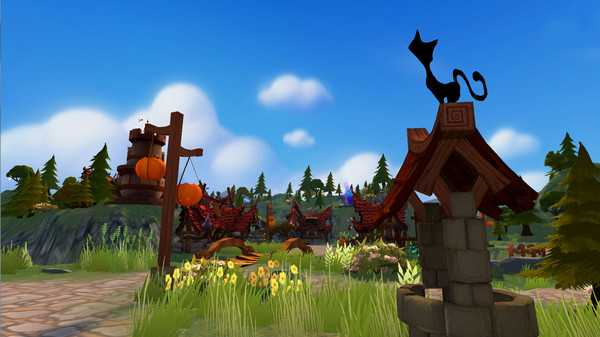 is a tower-defense-shooting VR game, which will make you feel more real in game. In this game, your character is a boy who uses his magic catapult and tools to against wicked witches and defense your homeland.