Enjoy a dark, deep and engaging story full of twists, betrayals and moral decisions. Form a party of heroes from a pool of over 93 unique classes. Battle your way through to achieve peace on the continent of Pelora... or destroy it. Face enemies army and choose your friends, foes and factions. Interact with different characters, influence their fate and discover many secrets and wonders on your journey.

Times are hard in Pelora. Queen Jezebel rules the island of Belsar with an iron fist, aided by the relentless Empire. The brother-kings Kalan and Abel oppose the Empire on the mainland, but with few troops, their resistance is soon to falter. And there are rumors that the ancient cult of Brax has risen again to stir dark magics.

But there is hope. The Belsarian people, desperate for justice, rally around an unlikely revolutionary leader: Rachel. She is Achab's illegitimate daughter. And at her side rise heroes brimming with courage, power and resolve.

Will Rachel defeat her stepmother and free her country? And what of Brax and the Empire? Only you can answer these questions.

David Nguyen: CSSTPW is the culmination of countless hours of painstaking work and the realization of David's childhood dream of making his own video games. A French citizen, programmer and statistician, David is a fan of old- and new-school JRPG and TRPG genres epitomized by games such as Langrisser series, the Fire Emblem series and Yasumi Matsuno games like Tactics Ogre and Final Fantasy Tactics.

David Chang: An experienced writer with a strong background in corporate communications and electronic entertainment, Dave worked as a game designer at Rocket Science Games, 3DO and Microsoft and has contributed to over a dozen games, including Rocket Jockey, Army Men Green Rogue, and the top-ten Freelancer. He has won recognition for both his creative writing (Gioia Award, Sequoia) and his game design efforts (two Star Performer awards, 3DO). A graduate of Stanford University, Dave is a senior editor/art editor at the award-winning scifi/humor journal Space Squid and provides contract videogame writing and digital marketing services. 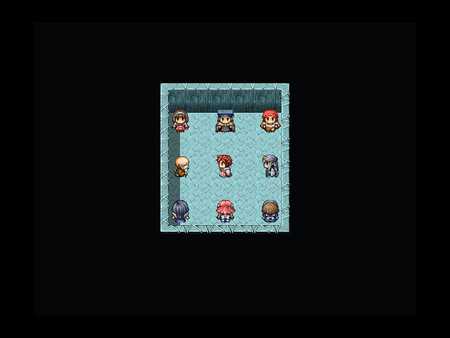 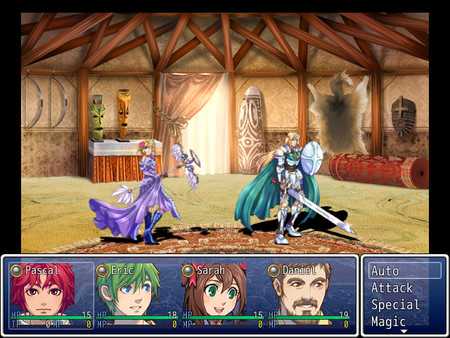 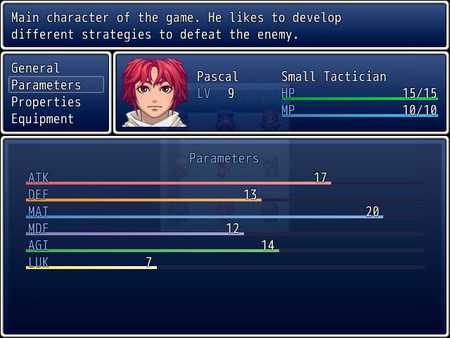 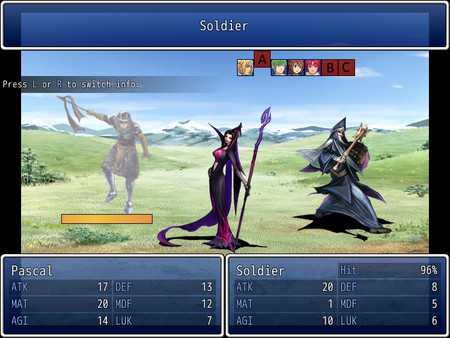 Crimson Sword Saga: The Peloran Wars is a visual novel with turn based RPG combat. Times are hard in Pelora. Queen Jezebel rules the island of Belsar with an iron fist, aided by the relentless Empire.