A long time ago, the sages and erudites of the people of Enderon made a discovery, they found evidence that their world was dying. Therefore they called the council of Cubia. The council, knowing that his people did not have many choices, decided to appeal to ancient magic in order to open portals to other dimensions, there, they made another great discovery, they identified crystals that possessed a lot of energy inside and they have brought back to their kingdom. After a few days the crystals began to send large waves of energy, trees and pastures began to grow where they no longer grew, all started coming back to life. Unfortunately the ancestors portals were also affected by the crystals and terrible monsters began to appear from them, the sages of the council, with their extraordinary abilities, tried to close the portals however, every attempt was followed by failure. One of the brave warriors of their dimension found a way to stop the monsters and eventually close the portals to bring peace to the kingdom of Cubia.Waves:Combat many monsters along the waves, each wave is represented by the appearance of a new monster in the match. The waves have different duration in each match, during the day brings less monsters and overnight arise many.Towers:You can select different towers and strategically place them anywhere. Your strategy will depend not only positioning the towers but know what types of towers to be used in different situations. You can also evolve them to make them stronger in order to stop the monsters.Shop: During matches you can use the money from the towers to purchase items in order to enhances them. The items costs the same money of the towers. Each item have an special ability that will affects different types of statues. 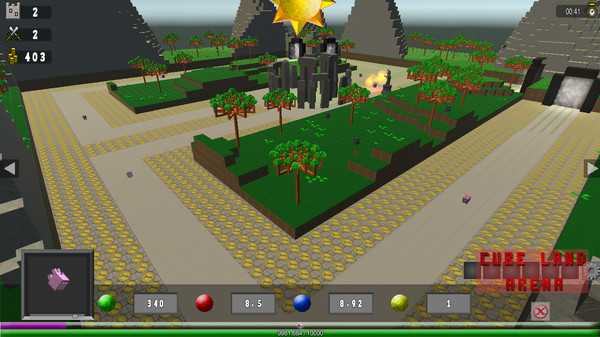 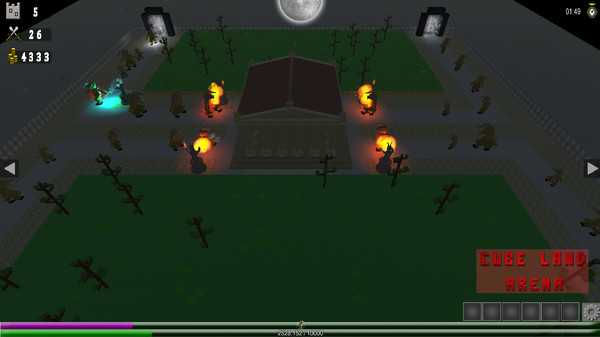 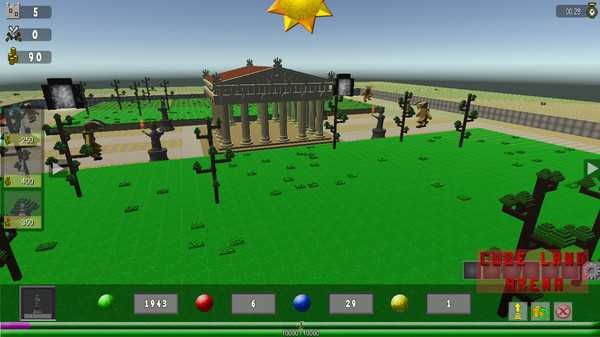 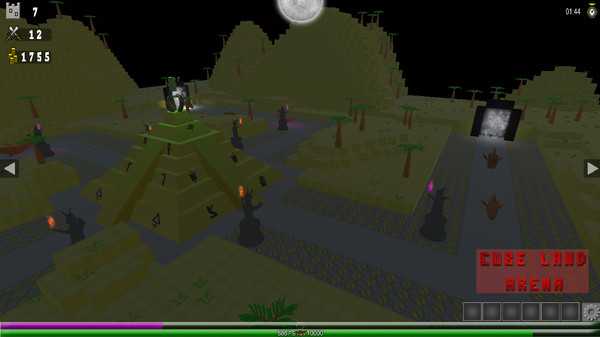 The kingdom of Cubia call for your help, come to this vast kingdom where you will face strong enemies and hard challenges, you are the chosen to defend the cristals of life and finally bring peace to reign of Cubia.