Darkness and a Crowd

Darkness and a Crowd

Update NotesAfter being greenlit, I've been working non-stop in order to ensure the release of this game is everything I have promised, and more. I have been working non-stop to bring to you the most fulfilling gameplay and intriguing story as I possibly can. In promises to release to you something I'd be proud to call mine.Whats been happeningSo recently I have been working with Steam integration tactics to start implementing achievements, as some sort of furthering task to ensure players engagement to the game is as meaningful and dedicated as possible. Ive also added so much more since the first time I requested beta testing. The dialogue system, in due thanks to Vide Dialogues (Unity asset) was the perfect solution to bypass the feeling of loneliness without the need of hiring voice actors. This also set forth a way to bring meaning to the gameplay, and help implement tasks. Whats to come?I will admit that I am not as far as I wish I could say I was. Which is why the release has been set further into the future (December 14th). Recently Ive been ensuring to mark down my base content before messing with making the game longer. I want to make sure I get down all of the core features. Multi-tasking priorities has been a big task, especially as an indie developer. But when I have more to show I will certainly update the store page and the games website as much as possible.Another item I've completed is the trading card system. But given the game hasn't been released yet to show off its statistics to valve, trading cards will not be available until the late future.Possibly to come?before I start this list I would like to make clear that none of this is guaranteed just ideas I'd like to toy around with and gather feedback on. To see if people are interested on seeing how this might play out. I would looove to incorporate some sort of multiplayer system to play with friends or possibly fight against them in a race against the clock or pure brute force tactics to eliminate one another. I want to gather a community and a following to make this a long term, always updating game. But the main story line has been the focus thus far. Hats/different skins is something I would also LOVE to toy around with. Collecting skins to play as or trading one for another would be a fun community sharing aspect, but that'd also be a lot to put in. But I'm more than willing to put in the effort if enough people want to see it happen...please feel free to leave feedback in the discussions as to what you would like to see.That is all I'd like to announce, I really appreciate your time into reading this. Please stay tuned if your interested in looking as to how the game progresses.About the GameDarkness and a Crowd is a game going through the story of a tiny creature, defending his home planet from the destructive forces from further above.When playing, you will be introduced to a beautiful, living, unforgiving world, beating with life as far as the eye can see. Taking on the role as the worlds smallest guardian, you will learn to survive, and re-conquer the lands you once called yours, from the unforgiving forces beyond your planet, but your not alone. Alongside with you, you will be acquainted with a friend, capable to control the elements in your immediate surroundings. Together, with your living form, and the spirits ability to control the elements, you will learn to re-take the world from what was once yours.The game features the following: An interactive menu capable of controlling your's and your spirits powers, with the simple touch of a button. Navigating through the elements you wish to control and choosing what you feel would be most helpful in the determined situation of you're choosing. An adventurous and interactive, living, breathing world free for the taking. A simple, yet satisfying fight system, repayable at the core, meant to increase the replay ability and purposely exploitable to help gather further experience before continuing to harder areas. and much more (admittingly due to the fact, I'm not quite sure if all the pending features I wish to add will work or even mix together)Darkness and a Crowd is meant to take on the role of a side scroller RPG experience, done like never before. The most common RPG's are made in a top down environment easily accessible in simple, cheap programs like RPG Maker. What I want to bring to the table is a never before seen play style incorporating several ideas that have never been mixed and matched before.This truly is a once in a life time experience, and an idea that's never been played with before. 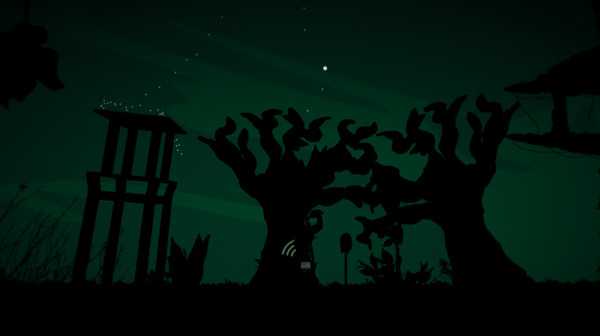 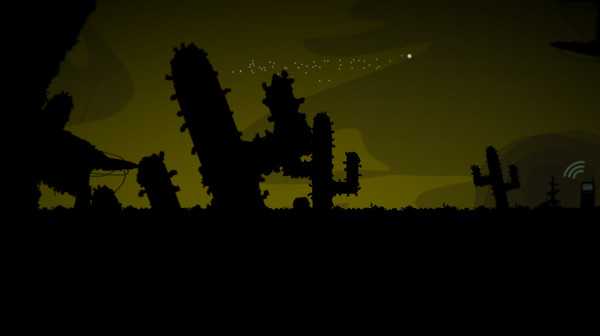 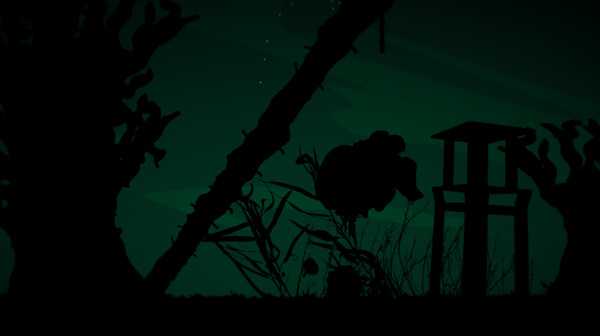 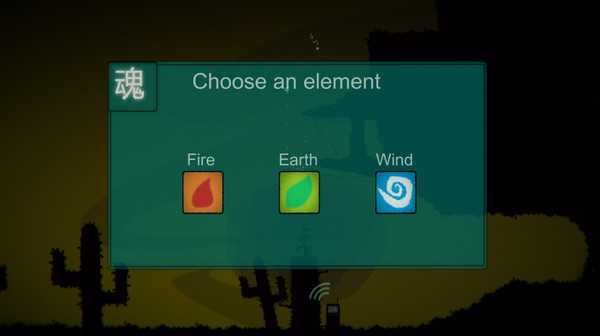 Darkness and a Crowd tells the story of a small creature and his friend, on an extensive journey to save the planet they once called home.