ABOUT EXZEUS 2ExZeus 2, a fast paced colorful 3D shooter on rails. STORY:2217 CE. Over one century has passed since the battle against the alien war machines. Earth has returned to peace and the name of Diadora is now nothing more than a dim memory.Not many remember the ExZeus project and the robots who saved the planet from darkness. But a new menace from above was about to break the peace.There was only one way to counter this menace and restore hope: reopen the "ExZeus" project. The 3 former metal warriors who saved our planet were thus fused to give birth to a new powerful model of robot, Minos.Features :Amazing 3D graphics and Sound.Impressive super attacks.New elements of Gameplay: shoot enemies in the air or fight them on the ground in close combat sequences.Earn experience points based on your skills.Upgrade and customize your own robot.Keyboard and Xbox Controller support.Steam Achievement.Steam Leaderboard. 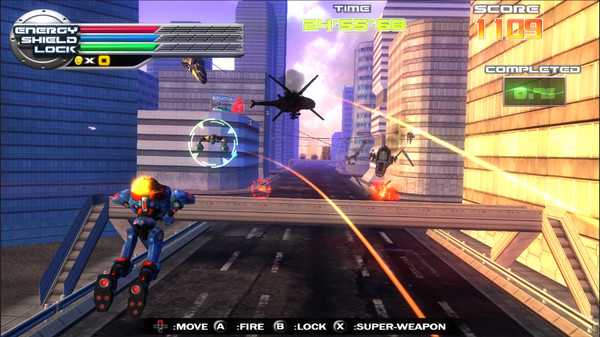 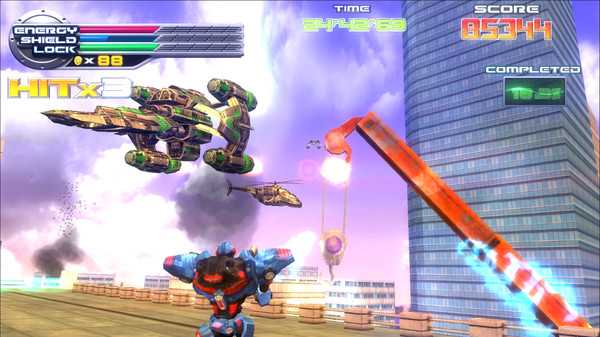 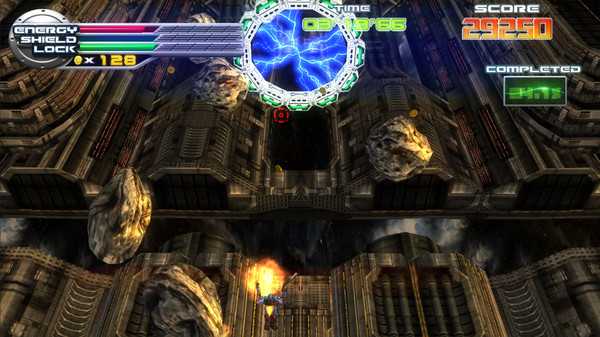 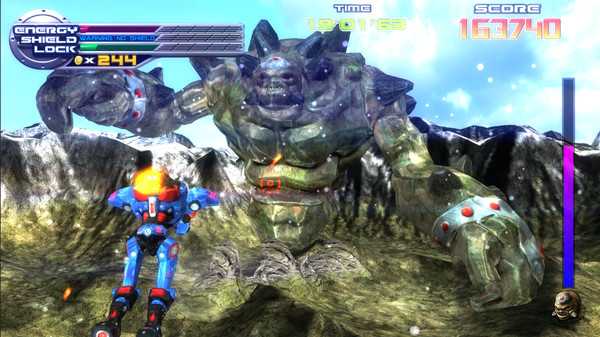