Fire Arrow and Fire Arrow X are time attack (or 'Caravan', what used to be an important tradition in Japanese STGs in 90s) style shooters with a heavy emphasis on scoring, also known as "coffee break shmups"

Fire Arrow (Remastered):
• Enemy waves and various other elements are randomized. Unpredictable special events may even trigger on subsequent plays.
• Difficulty ramps up rather quickly and the better you do, the harder it will get.
• Collect as many medals as you can, as you progress further into the game, they will become more valuable and plentiful.
• Novice, 3 Minute, 5 Minute modes provide varying levels of challenge as well as a potentially greater variety of enemies and bosses to encounter. There is also a special unlockable mode that provides the greatest challenge.
• Freely switch between a wide spread shot (Red) and a narrow vulcan shot (Blue) to better adapt to the situation. Unlock the bonus ship for even greater firepower!
• Along with screen-clearing bombs, you also have a powerful DUAL ATTACK.

Fire Arrow X :
• This semi-sequel or semi-remake depending on how you look at it expands upon the basic gameplay of Fire Arrow while also changing up some of the rules.
• All the same modes and explosive action... now with more enemies, crazier bosses and even greater challenges!
• An unlockable endless mode if you need your endless fix after completing what the base game has to offer. 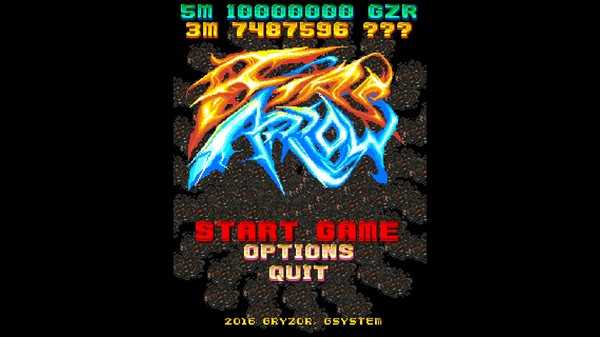 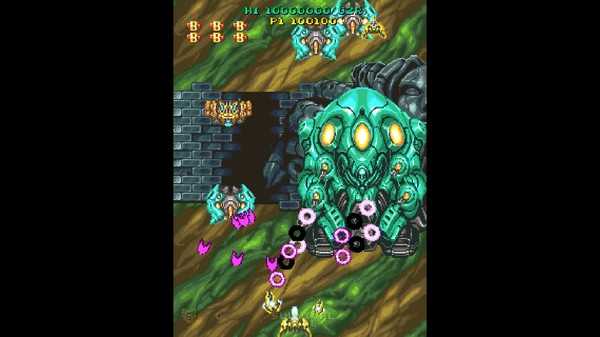 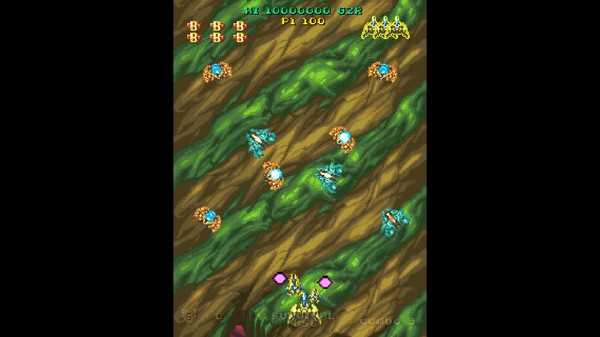 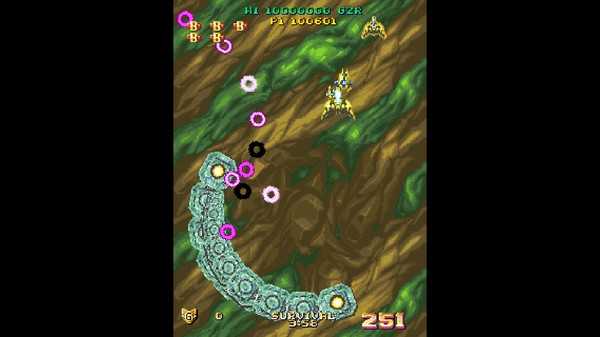 Fire Arrow and Fire Arrow X are time attack style shooters with a heavy emphasis on scoring. Otherwisely, you can call them coffee break shmups.