Do you like running? How about gunning? What if special abilities are thrown into the mix? Upgradable weapons? Let's say there’re dozens of on-screen enemies to unleash this firepower on, and as your reward for dispatching them you get experience and gold to collect that can be used for character customization and new equipment--all the while playing alongside friends in 4-player cooperative play! If you like the sound of all this, then you'll love God Mode.


Retro shooter action and RPG elements are combined in this new downloadable third-person shooter. God Mode combines non-linear gameplay, fast and frantic shooting, hordes of on-screen enemies, a fully functional online coop mode, and features visuals and gameplay that rival that of a full-priced boxed title. Matches rarely--if ever--play out the same, as dozens of in-game modifiers can significantly alter the gameplay on the fly. Characters are fully customizable, both in appearance and equipment, which continually evolve. Gold and experience are constantly accrued and used to unlock new and satisfying weaponry and unique powerful abilities, both of which can be further upgraded.Key Features:
Cooperative multiplayer for up to 4 players (with special PvP locations)
Collect gold and experience to unlock upgradable weapons and abilities
Extensive character customization
Dozens of Tests of Faith (in-game modifiers) dynamically alter gameplay in each level 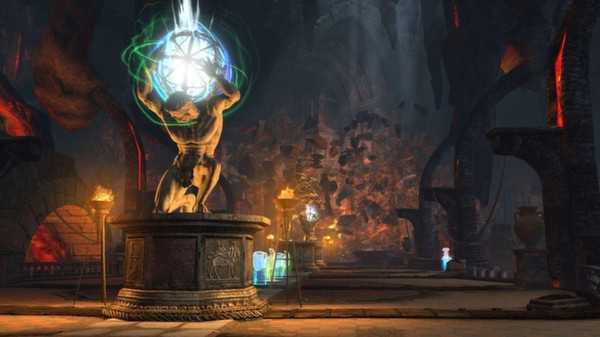 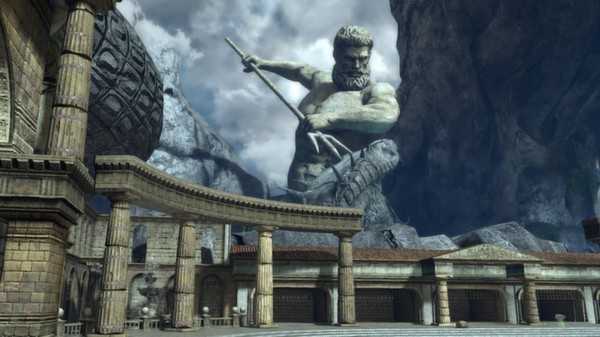 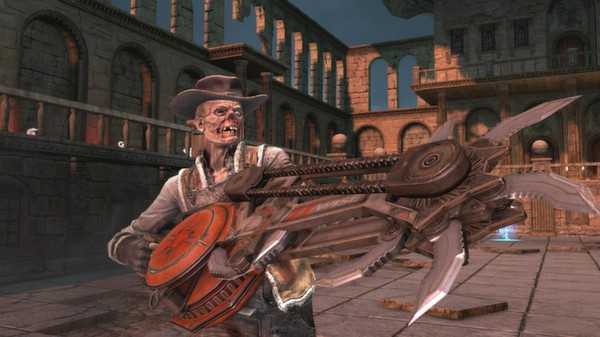 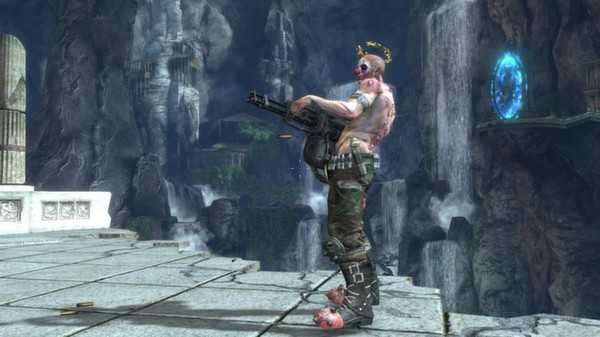 Do you like running? How about gunning? What if special abilities are thrown into the mix? Upgradable weapons? Let's say there’re dozens of on-screen enemies to unleash this firepower on, and as your reward for dispatching them you get experience and Great fun game, easy to get into and fun to play with friends.
Yeah it was fun but quickly lost its charm as it gets repetitive and there are not many levels to play. Would have been great if more levels were added.
I\'d recommend to get this game if it is on sale. Yeas i like it game, super fun game filled with dark humor Eh. What\'s to say that hasn\'t been said already? Yeah, it\'s fun, funner with friends, and gets a little repetitive after a while.... A funny yet nice Arena Shooter. Fun with friends to play together. its good i looved de game but please more peeplo in the server ! The game is good, But i don\'t understand what you have to do in the game, I have gotten to the first boss easy, Yet when i fight the boss, What am i fighting \'A fog appears\' OK now i\'m blind and constantly dying! a fun and simple, third-person shoot \'em up with difficulty ranging from casual to impossible. the game has decent graphics and some pretty good weapons and character customization and some fun power-ups.
however, they don\'t give all the goodies to you at once. unfortunately, (or not) there is a rank-up/unlock system. but it doesn\'t take long to unlock your favorite stuff, especially if you\'ve got some friends to play with.

i had no problem with the networking at all, my friends and i played together without issue. there were no substantial bugs to speak of, that i can recall, really.

there is no vsync option in the ui nor even a config file tweak to enable it that i am aware of but because of the way the camera moves, it is extremely difficult to notice that the image is not vsyncing. Its really god like game! I love old school shooters, so for me almost all good, except controls - I dont like running, because too hard go left or right. God Mode have cool weapons (you can upgrade them), big badass bosses and many tagrets to kill :) Recommend to play, especially with friends