BE THE DRAGON!Become a glorious DRAGON and terrorize the countryside in this exciting action-adventure game! Join Cyril, the Red Dragon, in his quest to oust the human vermin from his roaming grounds. There's only one thing standing in your way: an army of humans led by their Heroic Defender of Mankind who is... another dragon!Slay peasants, eat livestock and burn villages! It's time to teach those pesky humans who's at the top of the food chain!Why did I make this game?Well... I really wanted a game where I could be a dragon. Most dragon games aren't really about the dragons at all. They're about ... people ... that's right. And people aren't dragons, are they? It's time to have a new dragon game that's about, you know: DRAGONS!What are real dragons like?They're not your pets... or your animal friends. They're wild, majestic, ferocious forces of nature. But, they're not mindless. No - they're very smart... and clever... (well... sometimes.) Real dragons have character, personality, depth. You could even say there's a little human in every dragon. ( ... or maybe that depends on their diet.)Why should you get this game?Well... if you want to be a dragon - you should totally get it!Please, don't lose this chance to eat absolutely everyone! 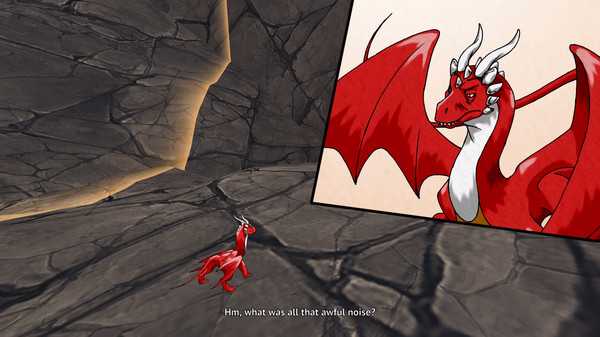 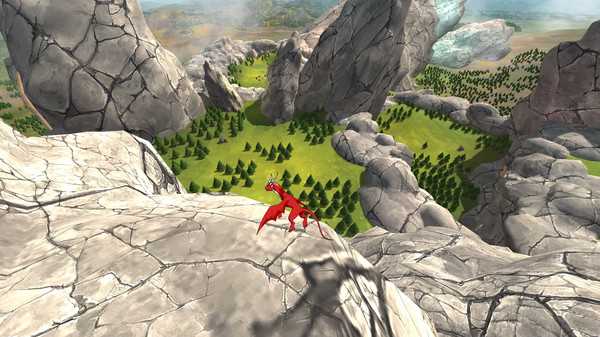 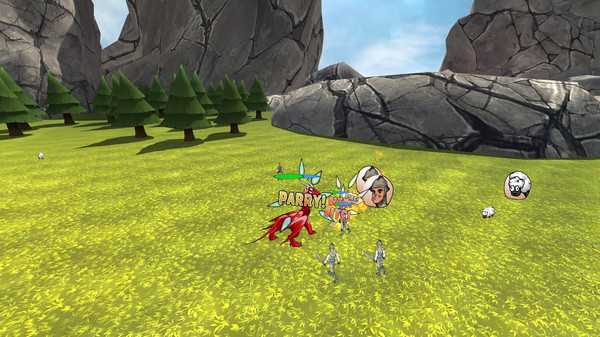 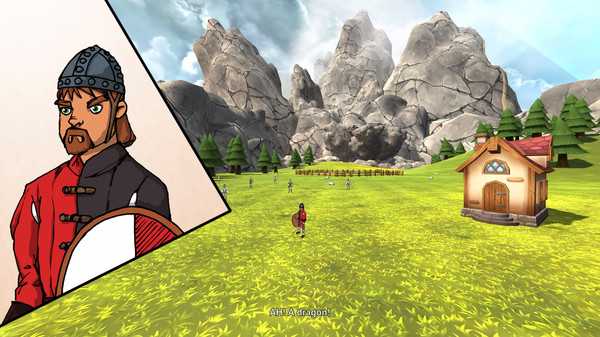 BE THE DRAGON! Slay peasants, eat livestock and burn villages! It's time to teach those pesky humans who's at the top of the food chain!