Info on the EditionsDemigod EditionAbout the GameAfter years of war the world of Olyndale has descended into chaos.As a Guardian of Ember, your brotherhood marks the last line of defense against a dark menace. Sinister forces threaten the land and can only be stopped by the ancient Ember. The future of Olyndale lies on your shoulders. It is your fate - and your duty - to retrieve the magic stone and bring back peace to Olyndale. Choose from six different classes and extend your skill set by selecting a secondary class after reaching level 15. A variety of 58 different regions with over 60 randomized and challenging dungeons await, where you battle against monsters, mortals and the living dead during your crusade to retrieve the Ember. Developed by the hardcore gamers of Runewaker (the team behind Runes of Magic and Dragon's Prophet), Guardians of Ember combines Hack'n'Slash and traditional MMORPG with a focus on action oriented combat in PVE and PVP as well as near endless character optimization. Features:- Full 3D MMORPG with Hack'n'Slash Combat System- near unlimited character optimization: 5 races and 6 classes with over 300 of active and passive skills- dual class system (available from level 15) - randomized dungeons with individual difficulty settings- crafting and enchanting system: Design your perfect equipment- housing system: Decorate your own house with hundreds of items- engaging story with hundreds of quests- several mini activities to gather resources like Fishing, Mining and Planting- various PVP options (1vs1, 3vs3, 5vs5 - ranked and unranked)- NEW: Germany- and US-based servers, further locations might be added at a later stage based on player demandPlease note: The game is launching into Early Access. This means that despite two prior technical tests (CBTs) bugs and server issues are to be expected. We are working hard to improve the game but please only buy this product if you want to support the development and accept that the product quality is not final yet. 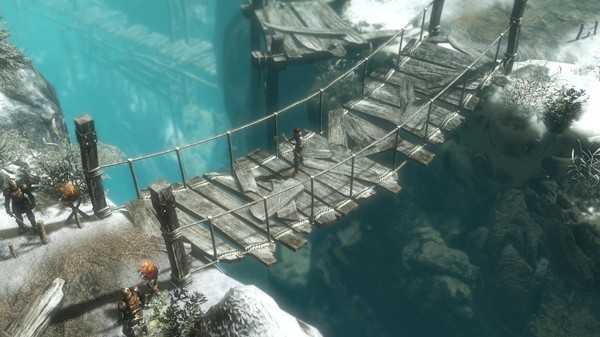 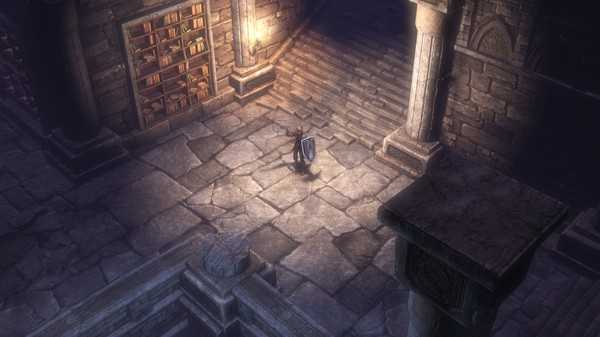 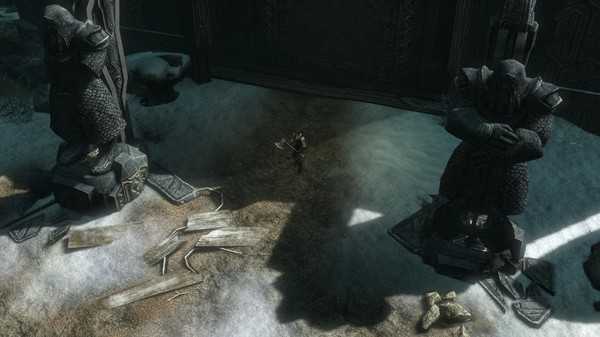 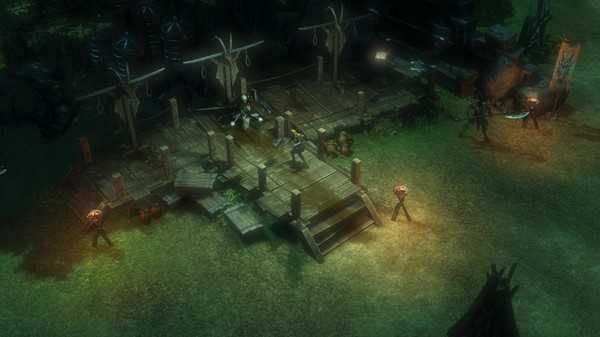 The new Hack'n'Slash MMORPG from the developers behind the award winning Runes of Magic and Dragon's Prophet. Explore a dark medieval fantasy world with 60+ dungeons, level-up 300+ skills and participate in various PVP options (1vs1, 3vs3, 5vs5)!