Fancy Point & Click cartoon adventure with puzzles and mini-games of varying difficulty. Game combines Hidden Objects and Room Escape mechanics among with traditional puzzlers like chess game and Hanoi tower.
Action in this chapter takes place in magician's chambers, filled with puzzles, riddles, clues and hidden objects where you have to find and a way to release the Hare from captivity.

Every night evil magician puts the Hare to the hat. It's a prison! Would you save the poor creature? 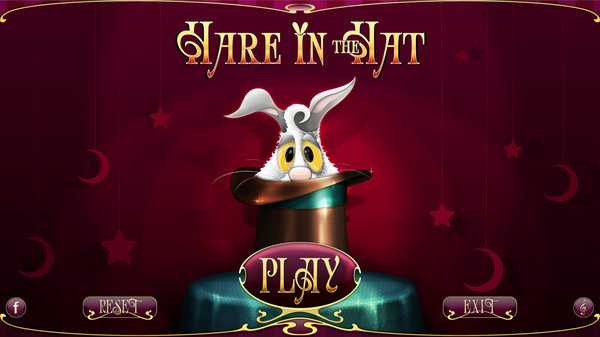 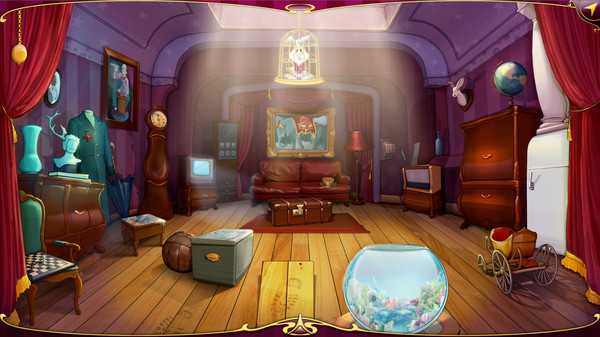 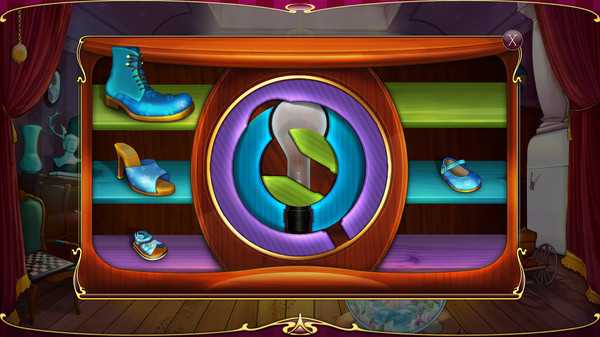 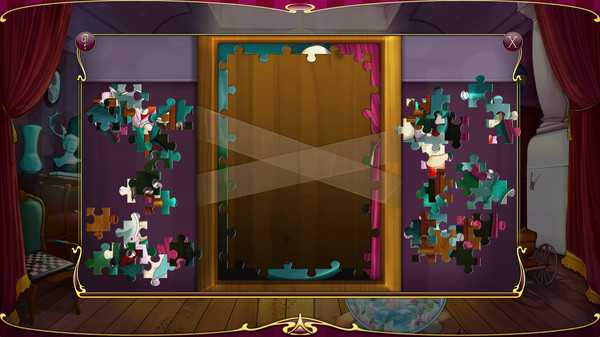 Evil magician holds the Hare imprisoned. Your quest is to save him! Join the fabulous adventure in perfect mix of hidden object, puzzle and room escape genres!