I’m not a Monster

I’m not a Monster

You can play the full game on the release date (September 2018)
A tourist starship is under invasion by monsters. They take human form and are picking off the passengers one by one. The bravest civilians take up arms and fight back. But first they must figure out who are the monsters. A MULTIPLAYER WITH RANDOMLY-ASSIGNED ROLES Each session features a group of up to six players, where every player is randomly assigned the role of civilian or monster, with a max. of two monsters. IF YOU ARE A CIVILIAN: Elaborate a team strategy, but don’t trust your teammates. Suspect everyone and question players’ every move as you narrow down the list of possible shapeshifters. Save as many passengers and kill as many monsters as you can. But watch out: once infected by a monster, you have just a few moves to heal, otherwise you’ll become a monster yourself. Make the most of the loot from boxes around the starship: a combination of two weapons will give you a unique ultimate ability that you can use to turn the tide of battle. IF YOU ARE A MONSTER: Make use of your disguised appearance. Participate in the conversation to learn your enemies’ strategy and adapt to it. Take advantage of your species: you can see everything that your fellow monster sees. Infect the passengers to respawn if you are disclosed and killed. Infect the civilians to turn them into ones of your own. TWO-STAGE TURN-BASED GAMEPLAY Each turn for civilians and monsters has two time-limited stages: Planning Stage: players choose their actions; Action Stage: all planned actions are executed at the same time. RETRO SCI-FI SETTING If you’re reading this, you’ve already seen the trailer and screenshots. So, there’s really no need to say more. Go grab your copy and prepare for adventure! 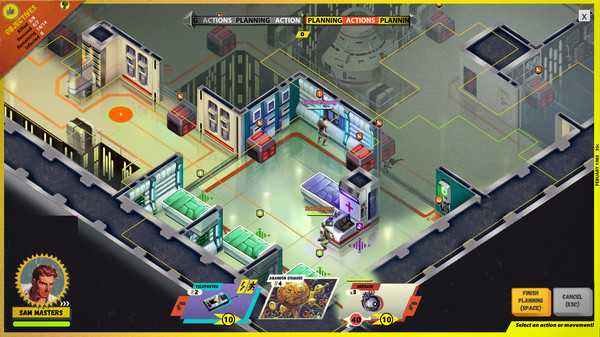 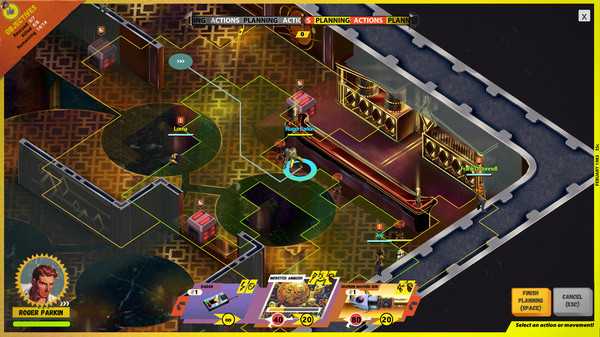 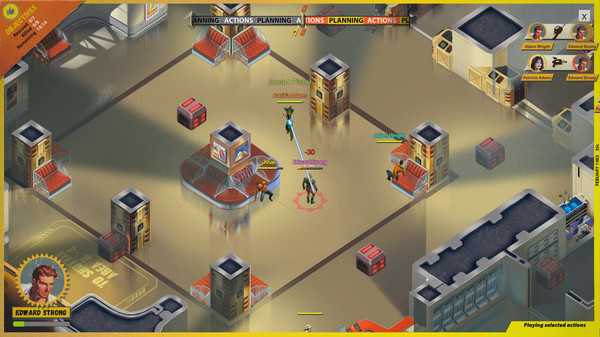 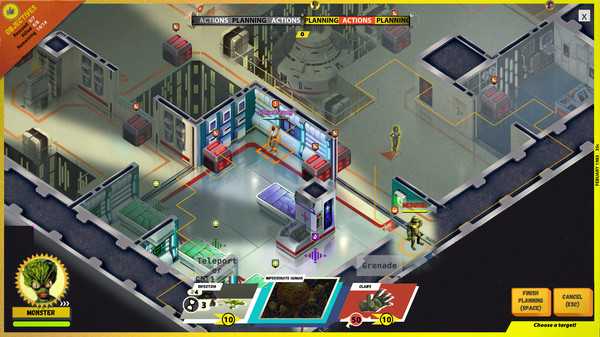 You can play the full game on the release date (September 2018)
The informed minority Vs. the uninformed majority: а turn-based tactical multiplayer in a retro sci-fi setting with randomly assigned roles and Mafia/Werewolf party ga