INK is a fast-paced platformer about using colorful paint to uncover your surroundings.

INK has a similar feel to hardcore platformers like Super Meat Boy. The object of each level is to defeat all of the enemies in the room (if any) and reach the goal. However, the terrain is invisible to the player. The player can discover terrain by physically bumping into it, or by performing a double jump. The double jump sprays paint bullets out of the player and increases the player’s awareness of their surroundings. If the player happens to bump into spikes or falls to their death, paint will also shoot out from the player’s last position. The room isn’t wiped clean after death so that the player has an easier time navigating after multiple attempts! This expanded Steam version includes new mechanics, Boss encounters to provide a nice challenge and a change of pace.Deluxe Edition
The Deluxe Edition includes a copy of INK plus the Soundtrack + Art DLC all in one place!Key Features

75 platforming levels to test your skills
Defeat challenging Bosses!
Jump on enemies to open the exit portal
Explore levels by painting them with your double jump or, well, dying. Death has never been so useful!
Experience the game’s tight and responsive controls that don’t make you feel cheated when you die 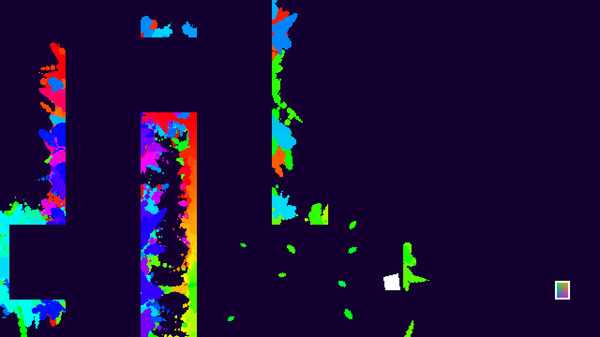 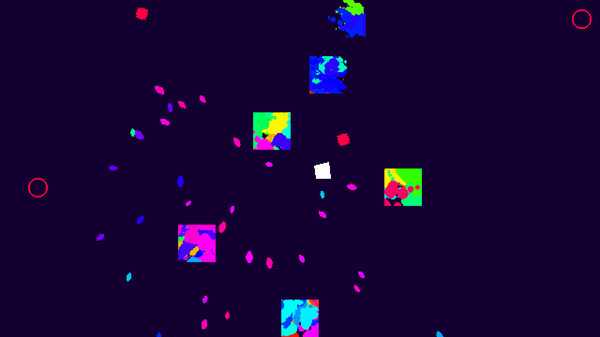 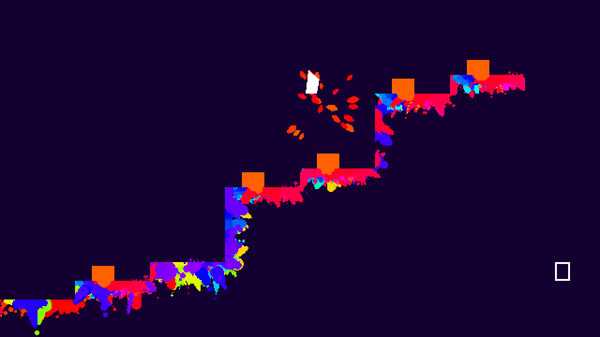 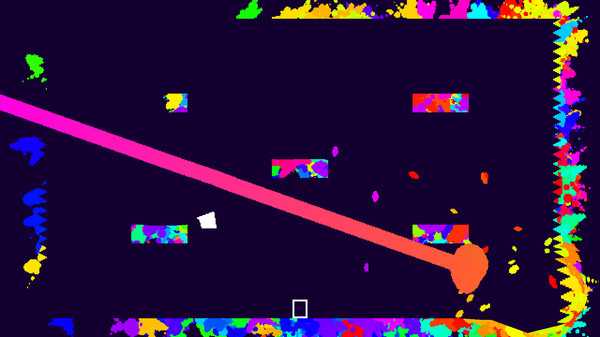 INK is a fast-paced platformer about using colorful paint to uncover your surroundings. Defeat all enemies in the room and reach the goal! However, the terrain is invisible, so you need to discover the terrain by physically bumping into it, by performing