Jet Buster is a 90s-styled anthromorphic shmup, going back to the unusual shmups of the early 90s that were going against the standard spaceship fare at the time.

The year is 2182, it's been almost a decade since the Zeno Wars have ended, with the threat no more, civlizations all across the galaxy have begun to rebuild their society. One such civlization, are t... 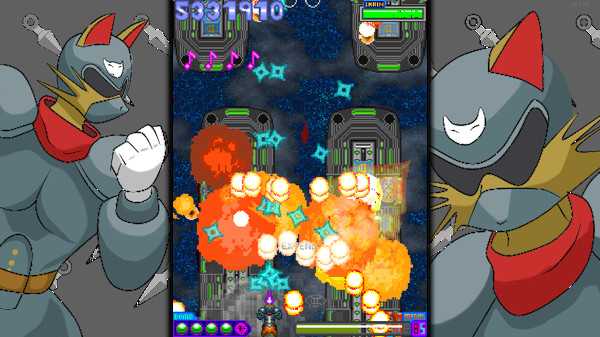 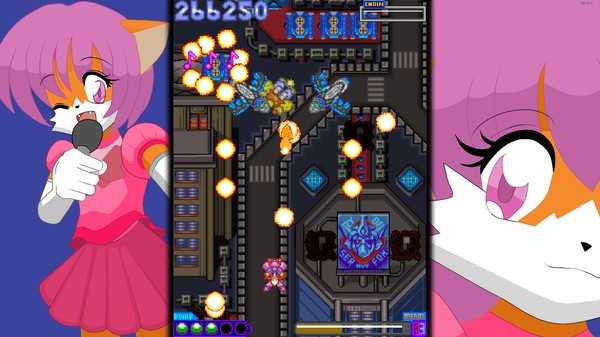 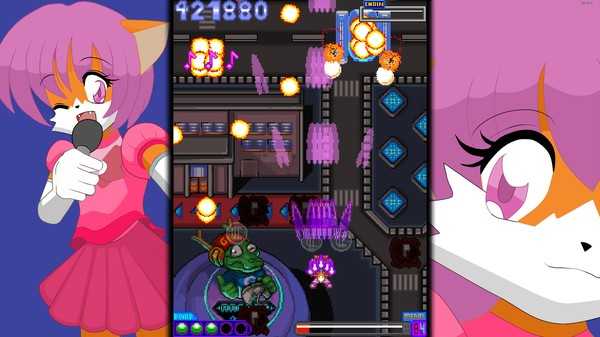 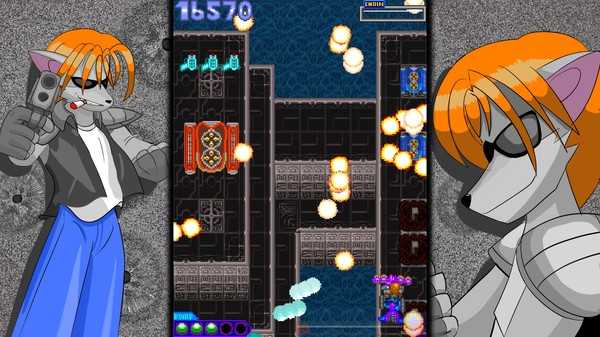 Jet Buster is the new 90s anthro shmup, going back to the cuter roots of the genre.