It starts on the 4th day. Ever since you arrived on this planet, you've felt a dark influence. You've lost all memories of your previous self. Who you've become is an even bigger mystery. The darkness hides the truth, and maybe it is in the darkness the truth should remain hidden. Something sinister has happened, but you don't know exactly what took place. These dark silent ones, why do they want to kill you? When death arrives, why does it start all over again... You know you have to escape this planet, and this endless time loop. Yet there is something itching your mind, something tells you you'll have to do more than just escape...

-Gather enough meteorite and fuel to power your spaceship to escape

-Robots allies that will help in collecting resources, or resources you've tagged

-This planet was named after the blind idiot god Azathoth. When traversing outside the base the darkness can be blinding, it is essential to use your flashlight and radar to help find memory fragments and meteorite. This planet was also named after Azathoth for many other reasons...

-You can get sustenance in your base, but getting food requires going out and scavenging buildings

-To escape requires balancing your body's needs with keeping the base running along with collecting fuel and meteorite for your spaceship. How you balance these task's will determine how quickly you can escape the planet. Not paying enough attention to your sustenance level, and being too far from base will lead to death

-Saving is an important resource. It requires converted matter, in which you can enter an altered reality with the same time, and resources accumulated along with respawning everything. You can also use it to restore your health, but be wary it will reset bullet counts and weapons. When you choose to save will become strategic

-The silent ones blend in with complete darkness, you'll have to rely on the reflection of their skin to shoot them correctly. Be wary take too long to aim, and they'll teleport

-Play from the perspective of the enemy, and see how they really perceive you

Nightmare on Azathoth will continuously be updated from the nightmare realm. 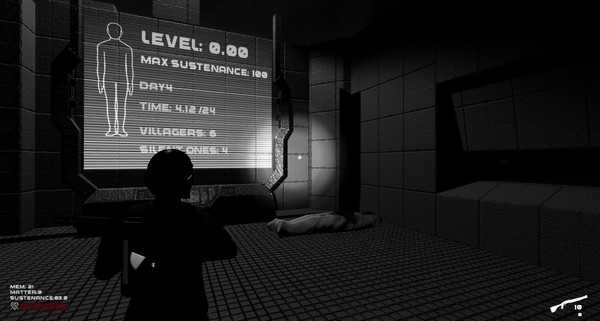 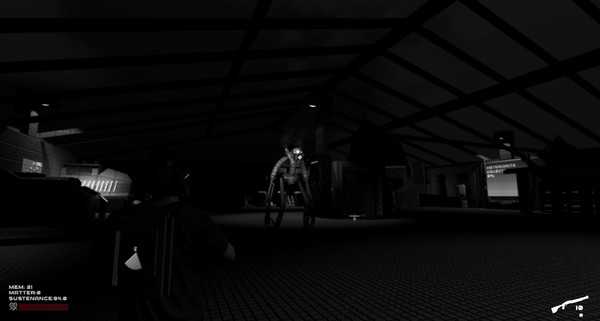 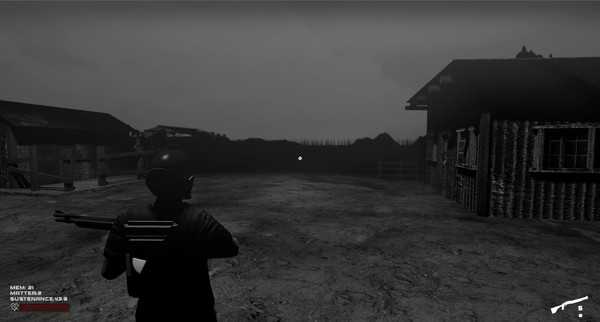 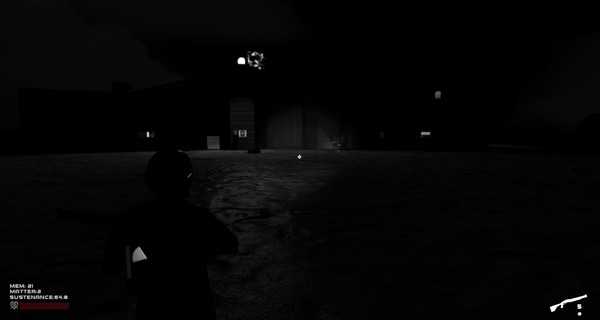 Nightmare on Azathoth is a dark game, in which you might not want to find the truth. Manage your base, scavenge, collect memory fragments, and collect resources to power up your spaceship to escape this planet. Death only brings an endless time loop, that 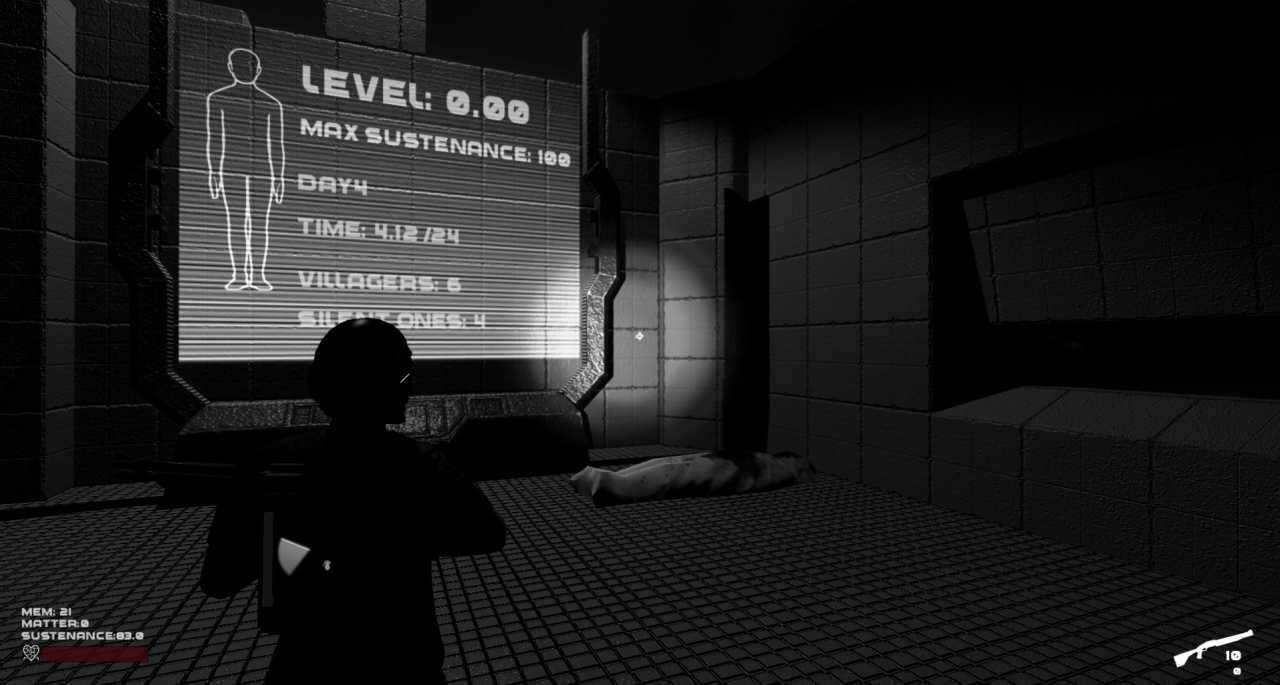 Can you survive all alone on a barren planet?

Nightmare on Azathoth is a game that tries to offer you the answer to this question and it manages to do that without hampering your gameplay experience even one bit. The game is created as a dark experience, but despite its darkness it does bring in front numerous exciting and fun moments that you can check out. All of them are seamlessly combined with the stellar gameplay mechanics in order to offer a different experience when compared to what you usually see in other games.

Basically, Nightmare on Azathoth is a survival game but one on a dark planet where you don’t see anyone. It’s just a barren location where you need to accumulate all the resources you need in order to stay alive. The dark atmosphere and dedicated gameplay really make the game a lot different to what you usually like to see, and at the end of the day it just makes the experience different than what you would expect.

I liked the idea of being able to have your own base, collecting memory fragments and scavenging stuff because it does deliver a sense of purpose and in the end it just makes the entire gameplay seamlessly. This doesn’t mean that you don’t have to deal with challenges, and there are quite a lot of them in this game to be honest. The visuals are very dark, so you can rarely see stuff, but that shouldn’t be a problem.

Instead, the production value seems a lot low than you would ever expect. It’s not hard to play this game but at first you will be very confused in regards to what you need to do and how you do it. There is no good tutorial and the exploration seems the only way to get across.

As you get the idea of how to play the game, that’s when you will truly appreciate how Nightmare on Azathoth works and rest assured that the game will indeed bring in front some nice possibilities all the time.

With Nightmare on Azathoth you will see that the more you play the better the results will actually be. It’s interesting to see that the gameplay is indeed very good at times, although when you die you will get back to the 4th day, so if you progressed a lot you will not like how death treats you. But this is one of the things that make Nightmare on Azathoth so challenging, because you can rarely have complete control over everything. Don’t expect this game to hold your hand because it won’t. It’s a challenging, sometimes brutal game but at the end of the day the experience will be well worth it.