Not without my donuts

Not without my donuts

“Incoming! Shoot them!” You scream over the flapping of bat wings and the buzzing of flies.

There are only two of you left in Cupcake World and you’re not leaving without your donuts. “Defend them or die of starvation!” Your voice quivers in fear as the words you shout aren’t sugar-coated and sound repulsive in a land that used to be filled with happy and friendly cupcakes. Hundred’s of your kind used to rejoice on the sugar high as they stacked donuts all day long . . . until, that fateful day when the hidden portal opened its mouth and the madness took over. Armies of sweet tooth obscenities flew in from the portal, while creepy, crawly spiders dropped down like paratroopers from the sky. All of your fellow cupcakes fled into the portal hoping to escape - only to never return.

“Get back,” Your voice rises in anguish! You shove a donut with a honey coated grin and a chocolate sparkle in its eyes between you and your comrade. He looks good with jelly dripping from his mouth, but you’ve no time to indulge in such sweet fantasies while being attacked from the skies!

You both stand ready to be champions. Your vows to protect your world and every remaining donut have toughened your resolve to overcome all obstacles. In the icing that sits on top of your flavored cupcake you some how understand how importantly the need to survive has become, as you glance at the donut you now defend, you realize, ‘Breakfast never tasted so delicious.’

“Get ready! Incoming! Fight on cupcake! Fight on!”

Jump right into the action with this arcade platformer shooter!
Inspired by the classic Super crate box, 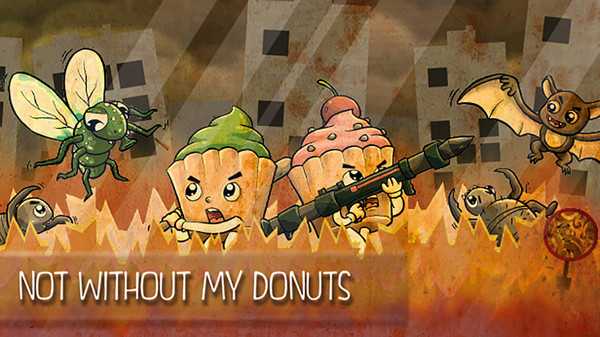 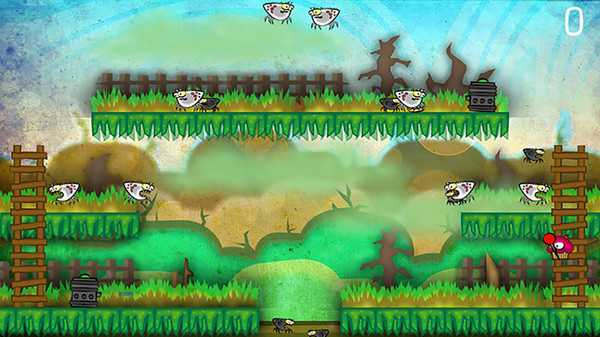 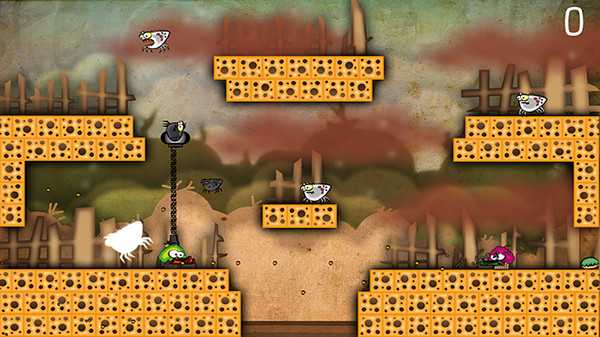 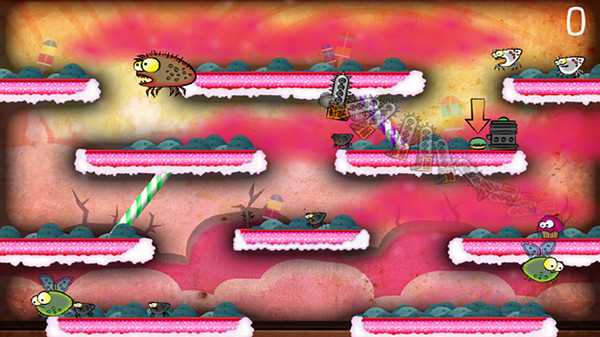 You both stand ready to be champions. Your vows to protect your world and every remaining donut have toughened your resolve to overcome all obstacles.