One Day For Ched

One Day For Ched

DIVE INTO THE WORLD OF OLD SCHOOL SHOOTERS! HARDCORE CORRIDOR SHOOTER ONE DAY FOR CHED BRINGS YOU A GAMING EXPERIENCE LIKE NO OTHER!

Fight the monsters, shoot 'em up with your skills and powerful guns. Complete the whole story and find out the secrets of Ched's mind. ONE DAY for Ched makes you feel like you're back in the glory days of gaming, and brings you the ultimate in hardcore gameplay, interesting story and quest elements.

Use your gaming skills to complete the levels and kill all enemies. Victory will can be yours, but you will have to fight hard. ONE DAY for Ched will never forgive your mistakes!

Fight like you've never fought before! Run like you've never done it in the past! Shoot like it's the last shot in your life! With the game's mechanics, you need to try your best to beat the monsters. Player skills mean everything in the world of ONE DAY for Ched. No saves, no health recovering, no margin for error!

Dive into the story with the original art style of ONE DAY for Ched! Feel the comic atmosphere of the game!

ONE DAY for Ched brings you beautiful graphics that can be run even on the weak PC! Rich level design is the game's calling card, and a powerful effects system makes the action even more epic!

MANY KINDS OF MONSTERS, BOSSES, WEAPONS AND MAPS!

Each level has four new classes of monsters (featuring a boss in each level), which can be killed with six kinds of weapons! Every weapon has it's own characteristics and firing type. You can use primary or alternative fire to kill your enemies. Each enemy has it's own strategy, strengths and weaknesses!

The storyline of the game is Ched's adventure - a man that wants to free himself of his demons. The Battle is in Ched's head and only you can help him survive! 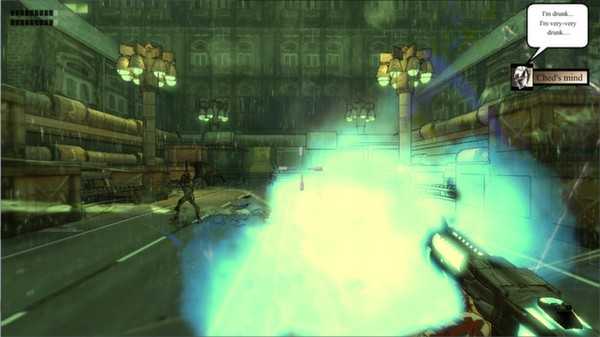 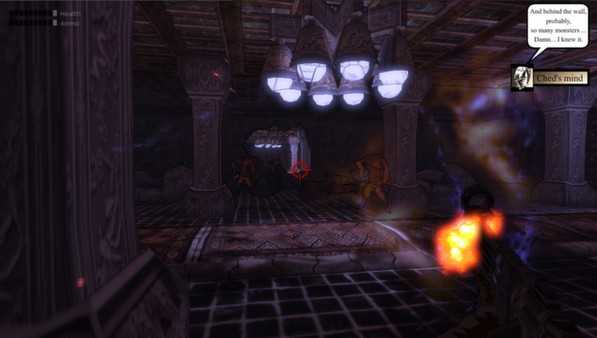 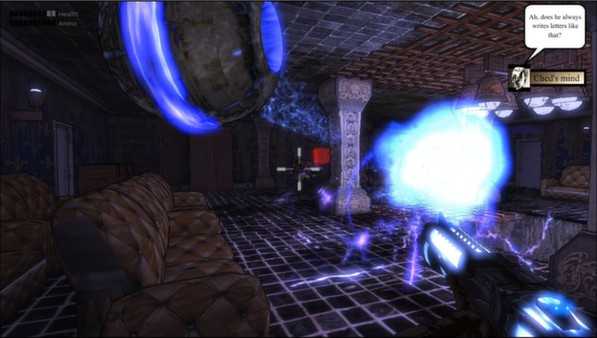 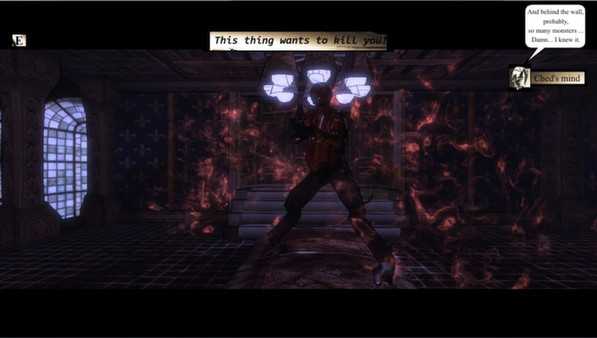 DIVE INTO THE WORLD OF OLD SCHOOL SHOOTERS!