Raid On Coasts is a real time strategy game set in a Massive Middle East themed land mass to cause chaos and carnage on ! The events of this work bear no resemblance to current events, this is a work of fiction.Full story : Recently, the expansion of the US has expanded through the construction of more military bases on the Russian borders .. But this is what increased the cup ... Russia decided to react and break the siege imposed by invading the Middle East from the gate of Yemen's coasts . .The game offer you the ability to play with 2 armies : Russian army United States army You can choose your roll : The attacker as the russian army , your mainly objective is to perform a raid on the coasts ! The defender as the united states army , your mainly objective is to defend the land from invaders The map contain 14 different territories to capture : Small villages Big villages Fuel factories Features : Massive Middle East themed land mass to cause chaos and carnage on 2 Powerful armies to choose from 8+ different units to play with 14 territories to capture across the map Gather resources upon capturing territories Create a Command Base in order to call for support waves and rule the battle ! Every 30 seconds you can call for a new wave of units to land on the coasts Order airstrikes on enemy units and positions ! Every week a new update containing new contents , ameliorations and bug fixes ! Coming soon : S̶h̶a̶d̶o̶w̶s̶ N̶e̶w̶ ̶S̶c̶r̶e̶e̶n̶s̶h̶o̶t̶s̶ New Trailer Tutorial Achievements Saved games New languages ( French , Arabic , Russian , Spanish ... ) 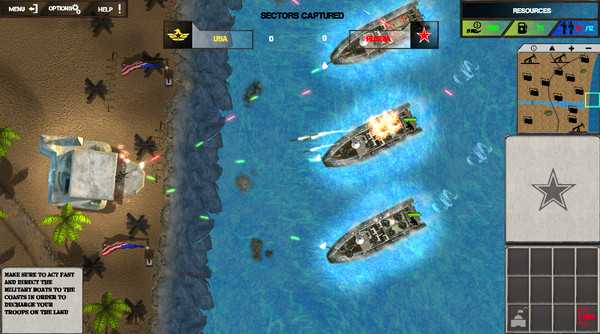 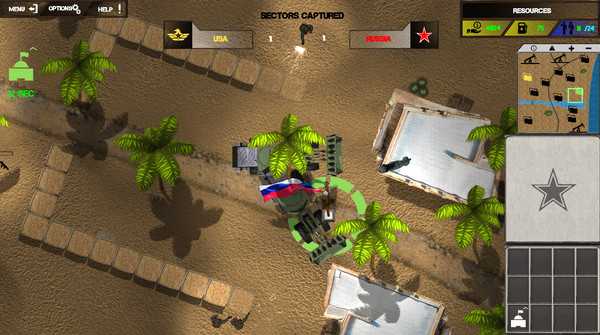 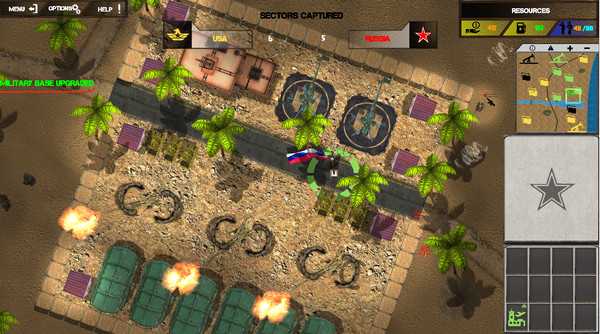 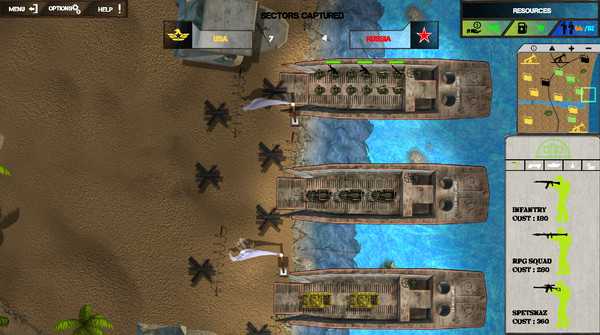 Raid On Coasts is a real time strategy game set in a massive Middle East themed land mass to cause chaos and carnage on !