Steam Exclusive Offerdue to popular demand, the game has now Trading cards.About the GameYou wake up in a hospital with no memories... You are in Buenos Aires in 2035 and the city is under the control of a military organization. Suddenly, you realize that your life is in danger and that you need to escape as soon as possible. What are you going to do? Reversion is a science-fiction Point&Click Adventure Game developed by the indie 3f interactive. Inspired by classics of the genre from Lucas Arts, Sierra or even Pendulo Studios, 3f interactive thought its game for the fans of old school adventure games. You will be propelled to a desolate future, robbed of your memories and looking desperately for a clue to understanding your predicament. Play as Christian and find his way back to his memories, through numerous puzzles and dialogues with intriguing characters. Team up with Victoria, a mysterious girl also held in the hospital, and escape from this hell. Along your way out, discover who you are and what happened before you woke up 20 years later to, maybe, change the future… Plunge in this fascinating adventure and reverse the disastrous events that left the city in ruins. Take your chance to change history; it’s time for Reversion.Features: Charismatic and mysterious characters Deep and challenging puzzles to keep you hooked Wide variety of interactive objects through each scenery Classic 2D graphics, as in the golden age of the genre Hand drawn characters and locations, digitally colored, achieving a beautiful result that you can see for yourself Hints system to help you move forwardOther Reviewshttp://indiegames.com/2012/05/freeware_game_pick_reversion_3.htmlhttp://www.rockpapershotgun.com/2012/05/10/buenas-noches-buenos-aires-reversion/http://techzwn.com/2012/06/f2p-fridays-reversion-chapter-1/ http://www.indiegamemag.com/argentinian-adventure-reversion-translated-to-english/ http://toucharcade.com/2012/10/18/reversion-the-escape-review/ (iOs Version)http://www.game-boyz.com/content/node/18806 (iOs Version) 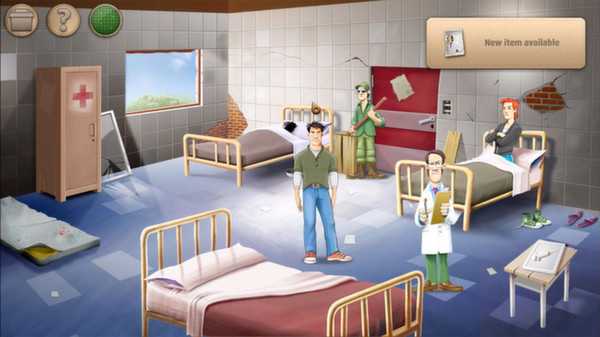 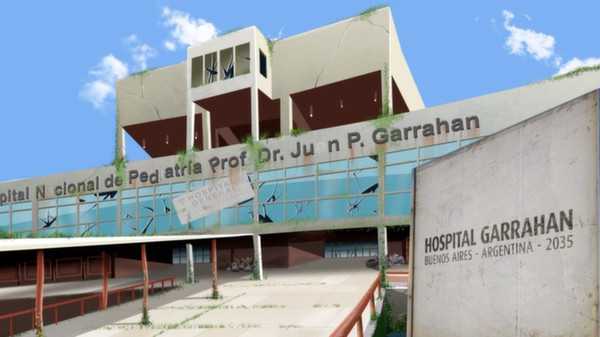 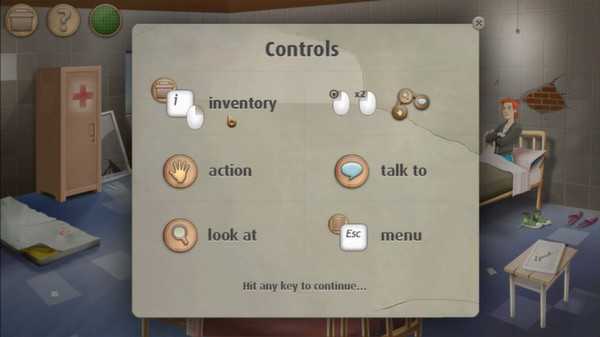 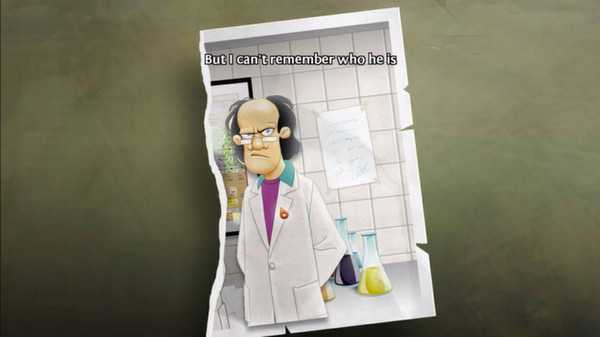 Reversion is a science-fiction Point&Click Adventure Game developed by the indie 3f interactive. Inspired by classics of the genre.