Powered by Unreal Engine technology, the “modern and masterful side-scroller” Shadow Complex became an instant classic when initially released in 2009, exclusively for Xbox 360. The fan favorite won more than 50 Game of the Year and Editor’s Choice Awards and was one of the most popular console games of the year. Shadow Complex Remastered features all the great content from the original game updated with exciting new enhancements and achievements to support its debut on Steam.

Giant Bomb - "5 out of 5 Stars - Amazing from start to finish!"
IGN - "The classic, exploration-heavy gameplay is a winner."
GameSpot - "An incredible adventure that won't be forgotten."
Worthplaying - "A love letter to Super Metroid"

Story Synopsis:
Shadow Complex propels lost hiker Jason Fleming into the hollows of government conspiracy, dark political motives, and military upheaval. When Jason and his girlfriend Claire accidentally stumble upon a rogue paramilitary group called The Restoration, it soon becomes clear that the faction’s intent is to set in motion a chain of events that will cause America to collapse into a new civil war. Along the way, Jason acquires many high-tech “toys” The Restoration is developing, and eventually becomes a super-powered engine of destruction. 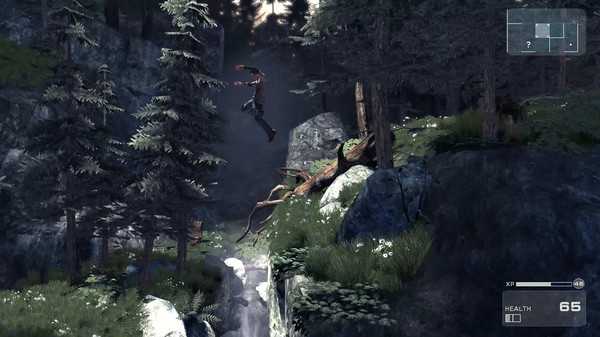 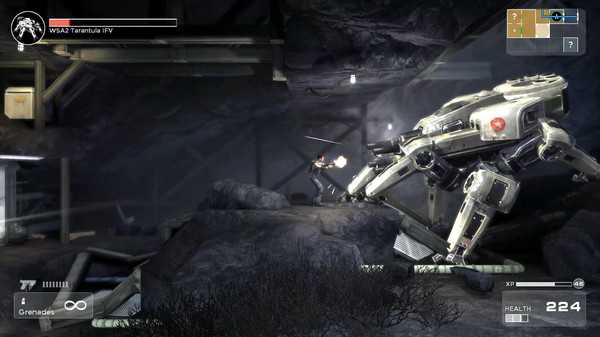 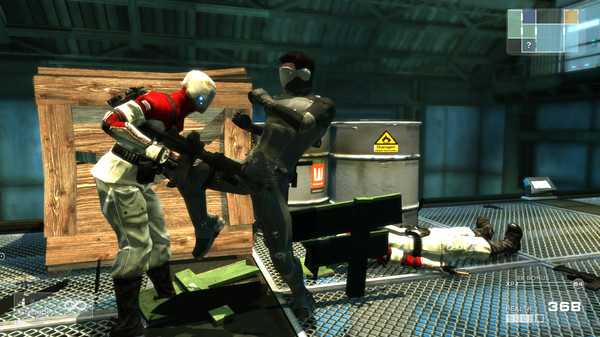 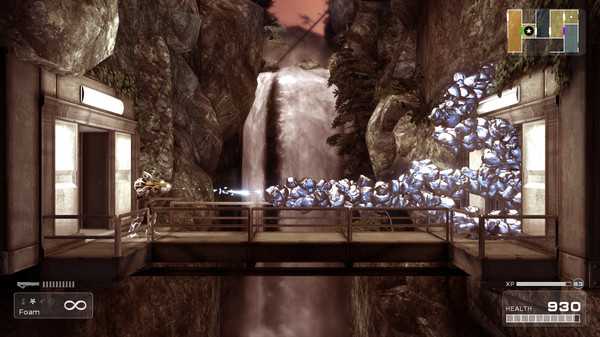