Sometimes features a classic mode, as well as several minigames to keep you entertained! Several in-game achievements and a statistics tracker will accompany you throughout your journey so that you can see how sacrificial you have been. 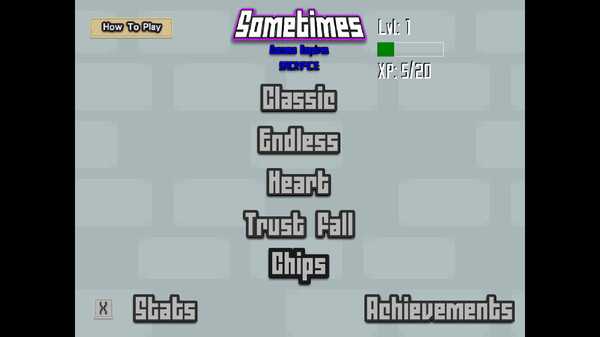 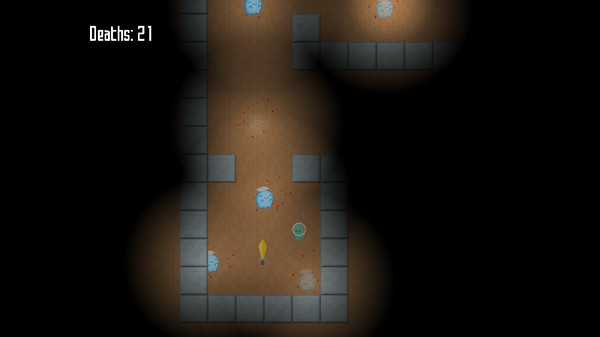 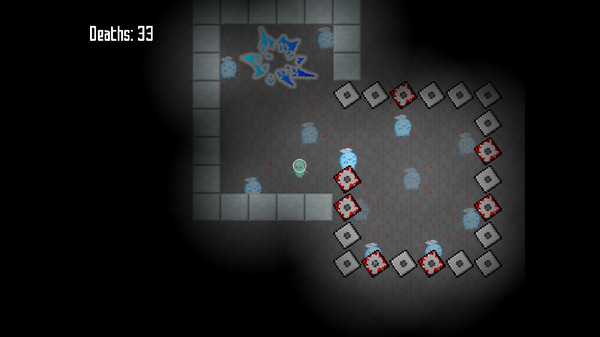 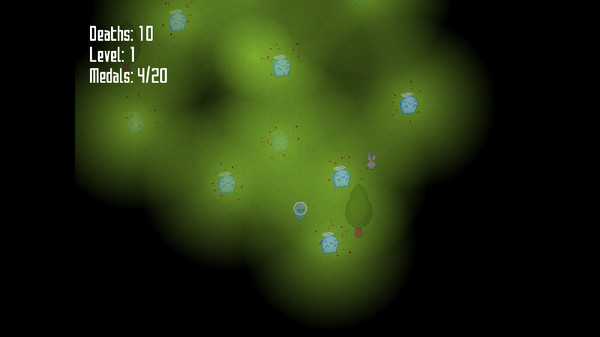 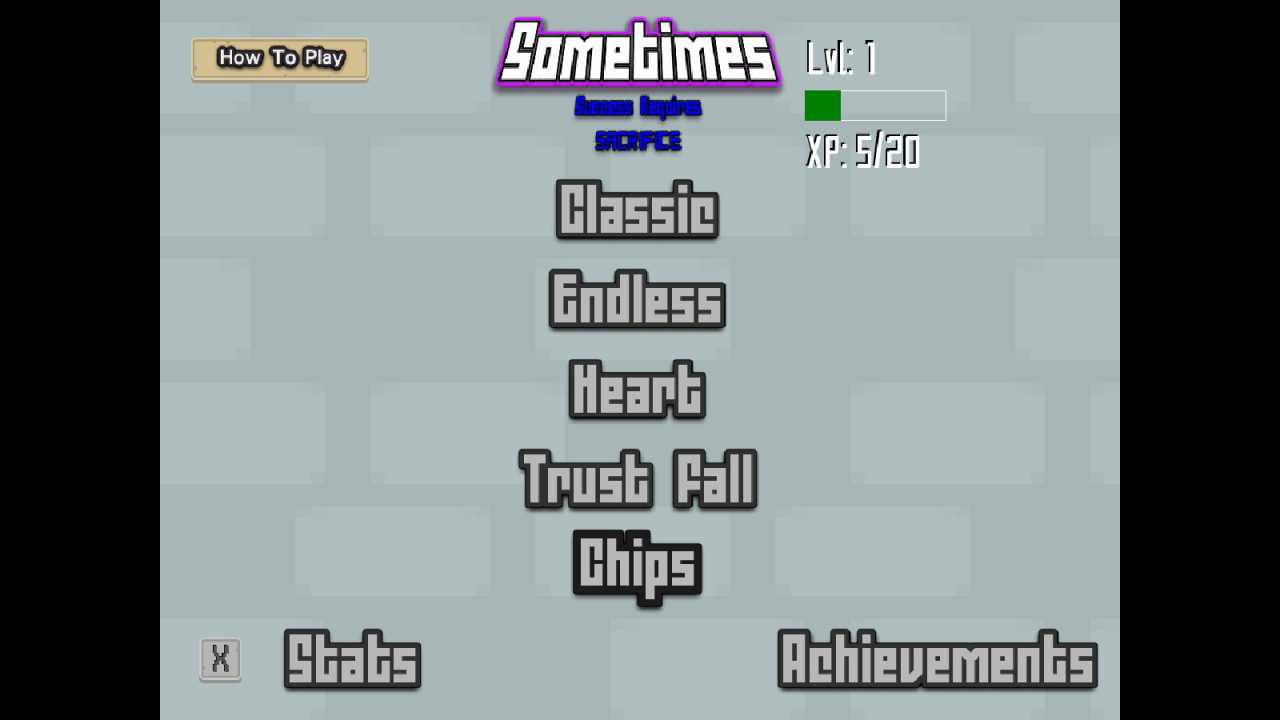 I have never seen games that have such a true title like this one here. Yes, Sometimes: Success Requires Sacrifice, and you can clearly see that as you are playing the game, since this is an action packed, fun and exciting game that was created with the main idea of bringing you cool, fun moments but also torture you when it can, with all the mechanics that can be found in its way.

The main idea with Sometimes: Success Requires Sacrifice is simple, you will need to explore the game world in any way you can and that on its own manages to bring amazing value for all of its users. You do need to work hard in order to get out of the darkness, but that on its own can prove to be a lot harder than you might think, especially at first. It can be very frustrating to move forward, something that reminded me of Super Meat Boy quite a lot, and the added darkness does bring in front even more challenges that you will have to overcome.

It might seem simple at first, but the game difficulty quickly ramps up and I found myself having to deal with a ton of hard levels all the time, which is more than important. The game on its own is really fun to play, which is amazing, but at the same time the variety of levels is something that immersed me even more here. The simple idea of adding in plenty of cool challenges along the way, combined, with the exquisiteness of trying to earn new achievements is something that will surely keep you moving forward and playing all the time.

Sometimes: Success Requires Sacrifice is a game that’s all about sacrificing yourself in order to get further and further into the game. It’s a nice experience overall and one that manages to bring in front tons of cool ideas, all of which are designed to bring you stellar results all the time.

That on its own, combined with the immersive gameplay mechanics is what showcases the need for a good gameplay as a whole, so if you like platformers that are hard as nails, you will feel right at home here.

A game like this doesn’t really need great graphics in order to bring you amazing emotions, but at the end of the day what matters the most is how the world and character design comes together. I like the look of this game and the great mechanics that it brings, but at the same time I also enjoy the action packed appeal that it provides.

All in all, this is a very good game, one that’s really hard however, so you do need to prepare for that right off the bat. It can be hard to play it at first, but in the end it all comes down to knowing when to sacrifice yourself in order to get the best results. Do that, and you will surely appreciate the way this game moves onward and the results that it provides for sure!