Twitch Dev SessionWatch the ReplayAbout the GameSpace Run Galaxy is the sequel to Space Run, the game from one-man studio Passtech, which seduced hundreds of thousands of players with its dynamic and original gameplay. By twisting the tower-defense game style, Space Run offered an addictive real-time spaceship construction strategy experience. Space Run Galaxy expands and refines the original’s unique gameplay, introduces a persistent online universe and takes-off again with plenty of new features!Set 20 years after the original game, Captain Buck Mann has now set up his very own intergalactic courier service. You’re a member of Mann’s team of space runners, racing to deliver precious goods from planet to planet! Reinforce your modular ships with armaments including laser turrets, missile launchers and energy shields, while leaving enough room for your cargo. Fly fast – the quicker you arrive at your destination, the better the rewards!Venture into the depths of space spanning an entire galaxy, with 4 solar systems and over 50 zones to visit across 100+ runs. Space Run Galaxy offers limitless gameplay, while fresh new features expand the original experience:User-created contracts – Take on contracts from other players for better rewards and unlimited replayability.Intergalactic player market – Trade hard-earned goods with your fellow space runners to sell off extra supplies, or snap up a tidy bargain.New corporations offer riskier jobs – Carry the extra fragile cargo of XenoPrime, or risk transporting The Force’s highly dangerous weapon prototypes (which may even endanger your own ship!) Fresh dangers await – Face off against brand new boss-type enemies, such as deadly pirate ships and huge space monsters…Deep customization – Customize the shape and size of any ships you acquire during your adventure. There’s no restriction for what ship you use in each mission, letting you get creative with every run! 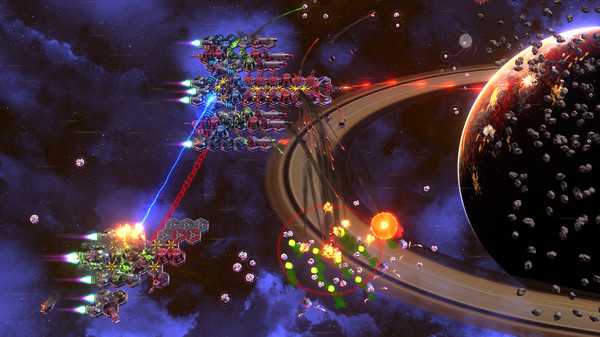 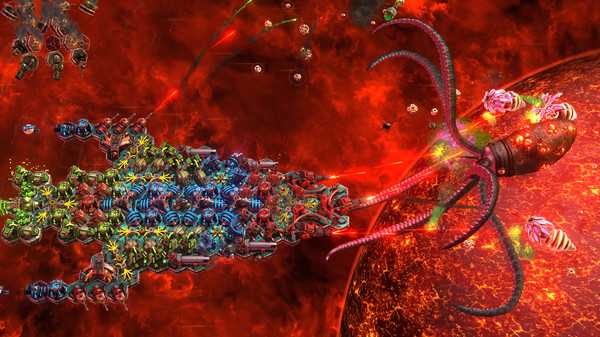 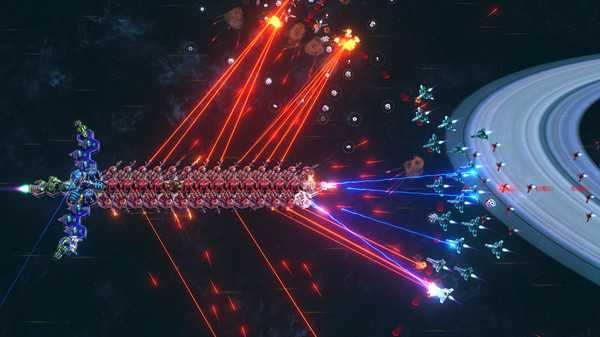 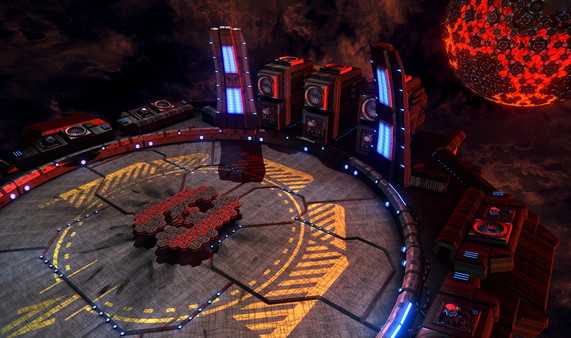 Space Run Galaxy is the sequel to Space Run, the game from one-man studio Passtech, which seduced hundreds of thousands of players with its dynamic and original gameplay.