Tank Assault X is a hardcore, classic tank arcade game where logic has an important role in how you play the game. Get ready for an experience where it isn’t enough to just be able to move or shoot quickly to survive battles. In Tank Assault X, tactics play an equally important role as your ability to mash those buttons to move your tank around the level! Campaign on six different planets as you battle your way through more than a 100 challenging levels, so get ready for the real fight!You will face different kinds of enemy tanks, ranging from small-sized scouts to massive, assault monster-tanks. Be on the lookout for stealth tanks as they might sneak up behind you, invisible, and try to take your tank down. To aid you in the battle for your survival, you have the ability to collect weapons as well as bonuses to increase your firepower along with your armour levels. 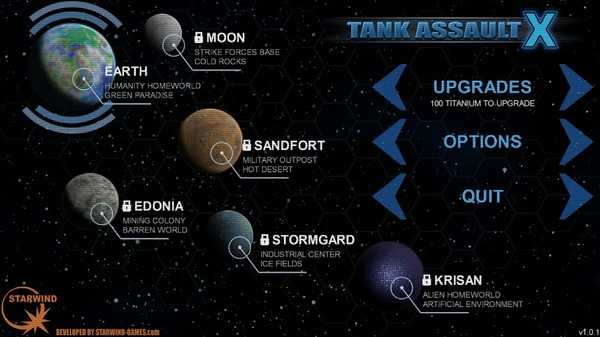 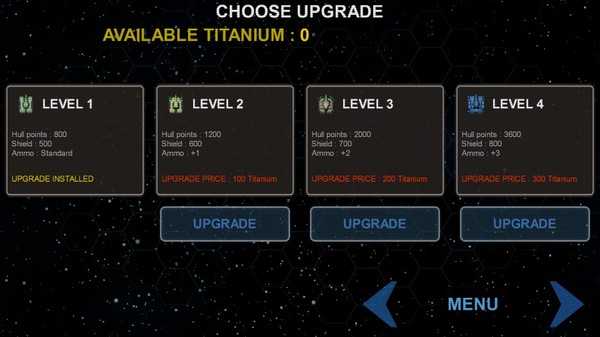 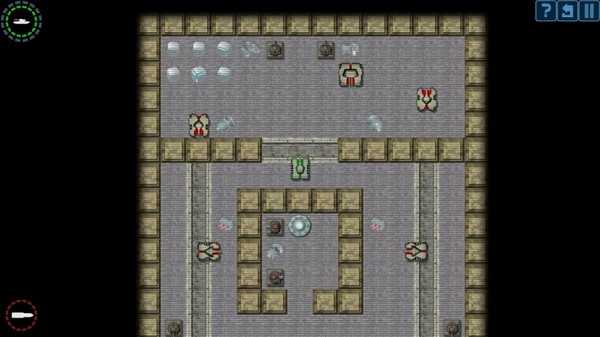 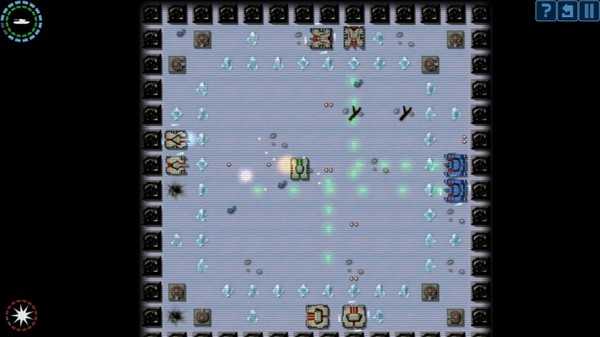 Tank Assault X is a hardcore, logical tank arcade built on the lines of the classic arcade games of the 1980’s.