By the year 2500 Earth had become toxic and unsafe for human life. Pollution and overpopulation had ravaged the planet, forcing humanity to the stars. Colonies and settlements soon sprung up across the solar system, but man had not left its thirst for war behind. Then, they learned the Sun was dying, and everything changed. Only when faced with a threat greater than each other did the nations of man finally come together. The United Colonies of SOL (UCS) was born, its first and only mission: to locate a new home for mankind, safely beyond the doomed borders of our solar system.

Suit up and take on the role of the Lieutenant Williams and enigmatic Brother Aelius as you battle a mysterious enemy within humanity's solar system and beyond!GAME FEATURES

- Dogfight intelligent AI enemy fighters capable of performing advanced maneuvers to keep you on your toes!

- Pilot multiple ships -each with their own distinct handling and armament.

- 21 campaign missions spread throughout our solar system and beyond!

- Earn medals based on mission performance!

- Now with Steam Workshop support! Create and share custom missions using the same tools we use! 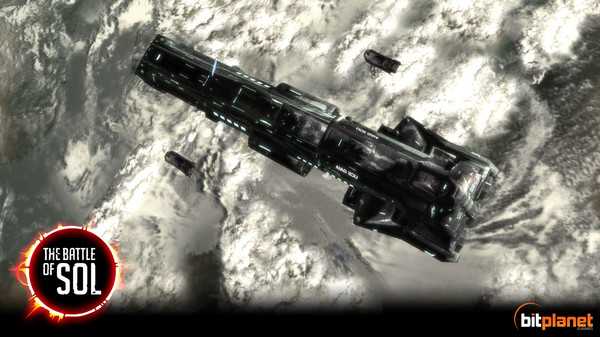 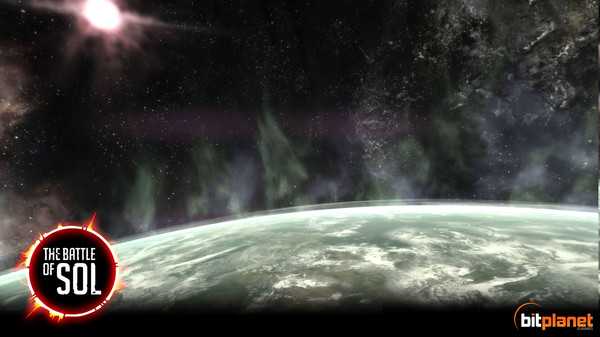 The Battle of Sol is an intense space action game where you participate in epic capital ship battles, thrilling dogfights, space station raids, and much more as you liberate humanity's solar system from enemies determined to bring us to its fiery end.