New Soundtrack and Free UpdateYou can now purchase the intense 18-track soundtrack for The Red Solstice! In addition to the soundtrack, we have just released a brand new, free update for TRS, adding the new Point Capture game mode, medals and multiplayer bots. There have never been more ways to die on Mars.About the GameIf you think you have what it takes to survive the onslaught, go forth, Space Marine!

The Red Solstice is a tactical, squad-based survival game set in the distant future on Mars, playable in single-player or with up to 8 players in cooperative online multiplayer.

Roam freely over huge maps, complete randomized objectives and deal with surprise events that keep you on the edge of your seat.

Survive and conquer by any means necessary. Get stronger every time. Level up to unlock new weapons and abilities. Try to survive the storm.Key features

Take the Lead: Issue commands and set waypoints and objectives for your friends as you outsmart and outgun your way through the derelict domiciles of Tharsis.
Play Your Way, Together: With support for 8-player co-op, play as one of 8 distinct, customizable classes, each with unique abilities and traits.
Odd Jobs: Tackle an onslaught of randomly generated events with just one hour to make your mark. From zone defense to supply retrieval, you’re never short of enemies to kill and objectives to complete.
Earn and Learn: Kill to earn experience points and unlock new abilities and classes. Heal allies, deploy turrets, launch grenades, set traps and much, much more.
Tactical Single-Player: Play on your own and lead a squad through a satisfying single-player campaign, and lead your squad through a wide variety of levels using The Red Solstice's Tactical Mode, which lets you issue commands while slowing down the action.
Game NOT Over, Man: Killing ain’t easy. Drive back untold Martian horrors in multiple modes, maps and difficulties and get stronger every time. Even if you perish. 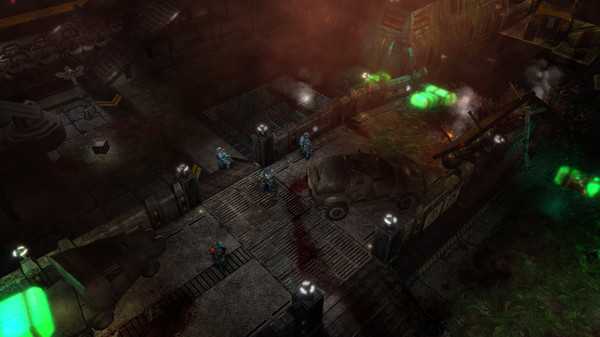 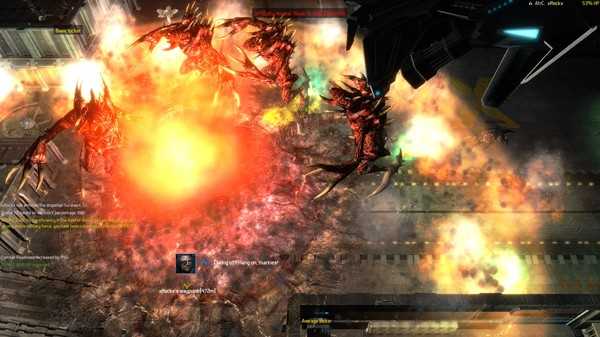 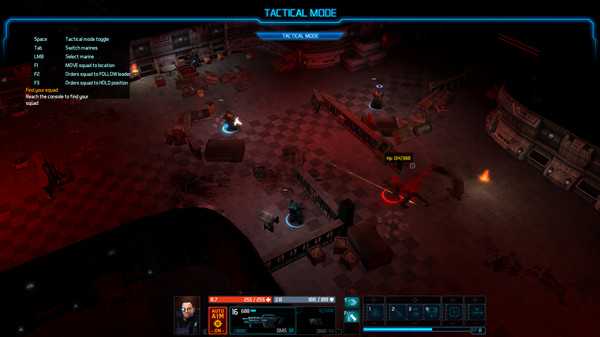 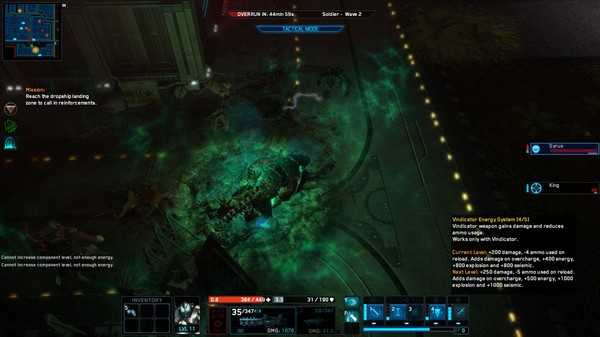 2280 A.D. The last few survivors of a ruined Earth seek a new home: Mars, a planet whose inhabitants didn't take too kindly to outsiders. The Red Solstice is a tense, tactical, squad-based action game. Fight to survive with up to 8 players in co-op, or le 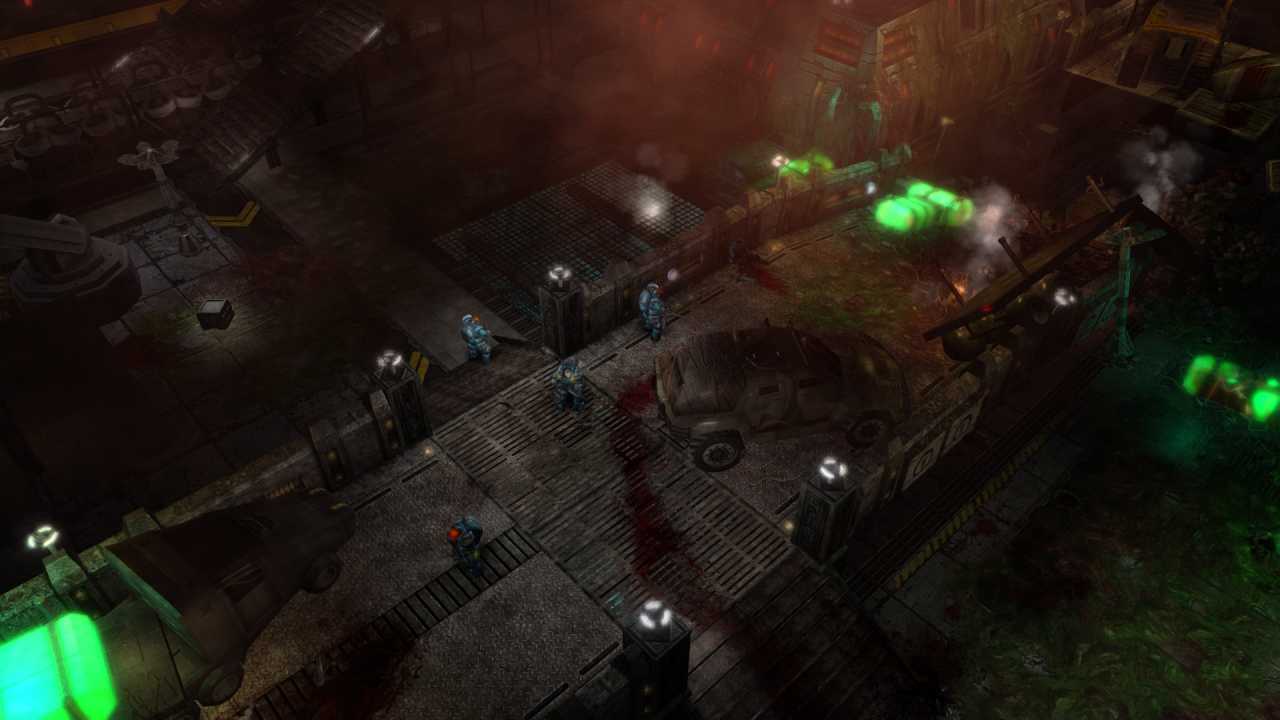 I always love the idea of a good sci-fi movie, and having that translated into a game that you can share with your friends is just an amazing experience. What The Red Solstice manages to do is amazing, because it allows you to take control of a few marines that come from a desolate earth only to find their future and fight for human survival on Mars.

The game is very good at allowing you to choose any way you want to play, as you can either acquire an action packed gameplay on your own or cooperate with up to 8 players in the online mode as well. The main idea is simple, you will need to explore large maps in the game world, and that on its own will come with its set of challenges, objectives and so on. Since this is a large and undiscovered planet, I found it normal to have some scary events and immediate attacks come out of the blue, and that on its own was more than interesting for me all the time.

Being a leader in The Red Solstice is very interesting, but at the same time the idea of having the upper hand and controlling the fate of others can be a little mind boggling. The game does a great job in offering a unique, exciting perspective over the world as a whole and that on its own manages to provide you with a ton of value all the time.

It’s nice to see how The Red Solstice makes it easy for you to get experience, albeit some monsters will offer way more than others. But it’s the cool combat and the ability to bring in hand countless amazing gameplay moments that will make this title memorable and fun, so you will surely enjoy everything that the game has to offer!

There are tons of weapons to be had in this title, and to be honest using tactics is crucial, otherwise you will end up getting killed. I feel that The Red Solstice manages to show exactly how exploring a barren planet will actually be, as there’s no shortage of adrenalin and the gameplay moments are more than spectacular all the time.

Since there are tons of enemy types out there, you won’t have a shortage when it comes to your opposition, it all comes down to the way you impose your stats and the great gameplay moments that come as a result.

The Red Solstice is a game that looks amazing and the entire rendition of Mars was created with a lot of good taste, which is exactly what I liked about the game at first. The planet doesn’t seem welcoming and that does play well with the gameplay, but at the same time the sound design and music do reflect the same thing as well. It’s really nice to get in touch with your inner self and explore the entire set of gameplay ideas, but at the end of the day what matters the most is how everything comes together, and that on its own is spectacular.

The Red Solstice is one of the major games out there when it comes to tactics and graphics, but the sheer sense of survival and the fact that you can cooperate with others in order to take down the threats is more than impressive. It does have its own shortages sometimes like the weak AI in some missions, but that doesn’t matter, The Red Solstice is a really cool game and you should definitely give it a try if you want a title that focuses on tactics and a very good set of mechanics!