The story of Vox Populi Vox Dei: Episode 2 continues where the original left off: Dr. Wolf has taken the lovely girl and tried to kill our hero, but he doesn't know just how hard that that is to accomplish.
The adventure begins with the ninja waking up inside a cave, with no clue as to what happened to his girl. When he started his mission, a long time ago, he didn't realize how big the problem was: the wolves had created an empire, the enemy is stronger that ever.
Through his path he discovers a new world that forces him to expand his journey and fight not just on the ground. Dr. Wolf's army is waiting for him, the ninja must pass different challenges without hesitation, but little does he know of what awaits him next. 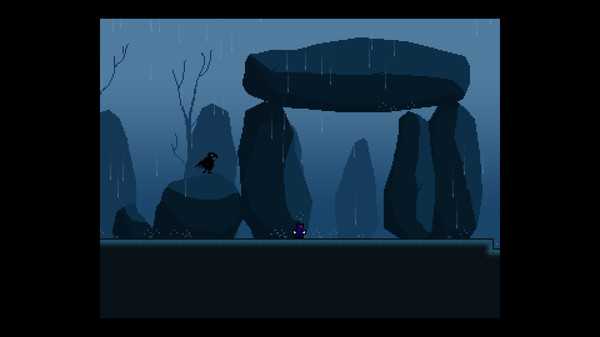 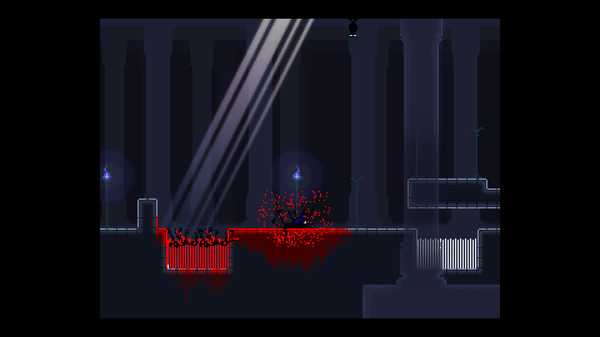 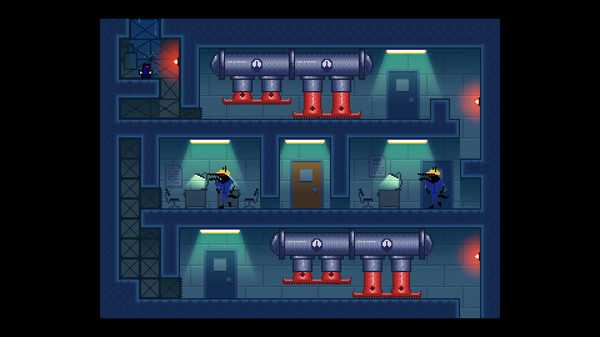 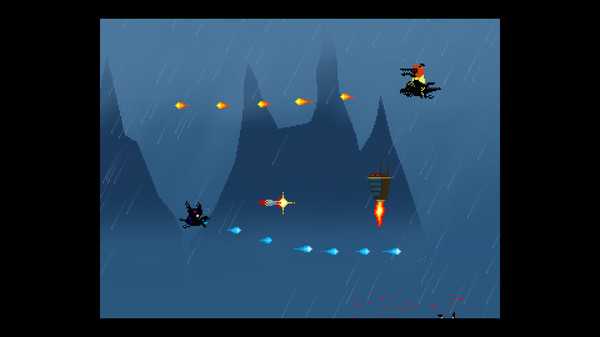 Your adventure is not over yet, the real enemy has appeared. Dr. Wolf has taken your lovely girl and you won't stop until you find her. To accomplish your mission, you will pass through many difficult challenges, putting your own life at risk.