Wave of Darkness invites you to a huge dark and gritty fantasy world which can be explored the way you want and whenever you want. Tired of killing monsters and solving quests on the east? You can go north and explore the region of Klesabia, Macabon or Ealonia, slay northern monsters ... generally do whatever you desire.

Wave of Darkness is not your average casual action RPG. It is tailored for fans of hardcore old-school RPG titles, offering massive dark and gritty fantasy world which will challenge you at every step. The world of Narr is corrupted by the Dark Magic, and you will have to do your best to free land from this malicious deviance.

While most RPG titles offer very limited area for you to explore, restricting it by invisible walls, or simply with various design solutions, Wave of Darkness enables you to wander everywhere, and whenever you wish to do so. Of course, you can follow the strict path of the plot, and complete quests until you finish the game, or you can explore every bit and corner of Narr, meet various NPCs, complete side quests for them, and fight dangerous monsters. WOD offers 70+ hours of gameplay.

So you decided to start the game by creating a sword wielding character, but after a while you realize swords aren't really your thing. Wave of Darkness enables you to combine and experiment different character classes, which means you can have a powerful melee/ranged or ranged/magic character, even if you made a mistake by choosing a character class that doesn't fit your RPG affinities, without the need to start the game all over again. WoD enables you to combine, explore and experiment with character classes however you want, without limitations. But it's still recommended to keep in mind the basics of RPG, so try to create solid and meaningful characters because the game will definitely challenge you. 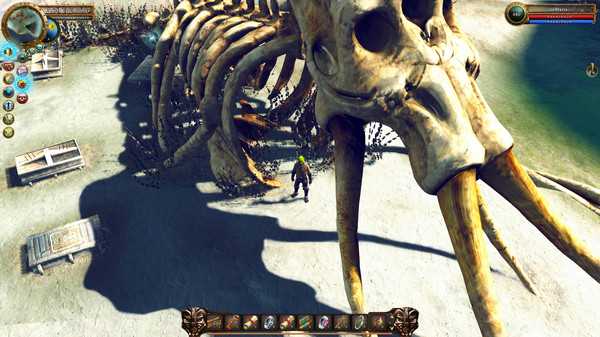 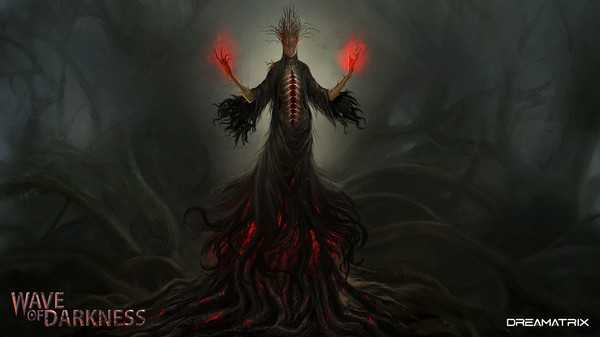 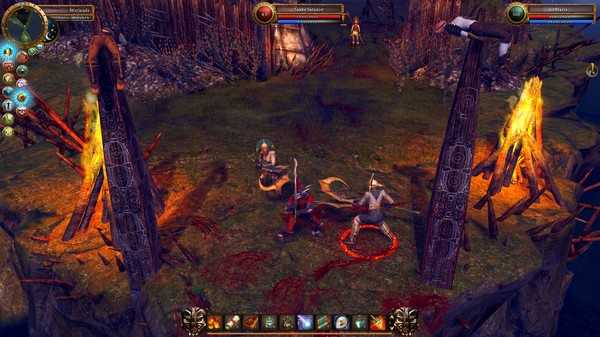 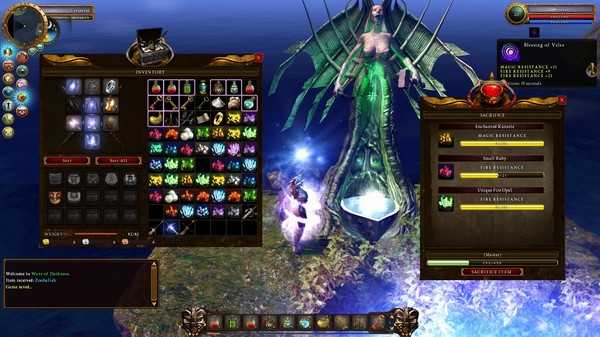 Wave of Darkness invites you to a huge dark and gritty fantasy world which can be explored the way you want and whenever you want. The world of Narr is corrupted by the mysterious and bloodthirsty cults, and you will have to do your best to free land from