This is a true story about a simple guy who has lost his cows.The villain stole hero’s cows while the hero was sleeping. The hero decided to bring his cows back and set out on his journey. He has to overcome many obstacles and pitfalls and be watchful and clever. Hero's Journey takes place in several worlds; each of them has its own unique pitfalls.In the end the hero is waiting for the battle with the villain, and unexpected outcome. -It’s a hardcore and at the same time relaxing game. The project uses quiet, meditative music.-The game is not filled with boring dialogs. The characters communicate and express their emotions using icons. -There’s a large variety of different obstacles and pitfalls. New traps and obstacles appear every 10 levels.-You can even use the death of the hero for a benefit in some levels! -Colorful graphics in minimal style. -8 chapters, 120 levels, more than 15 hours of gaming. There is enough hardcore for a long time. 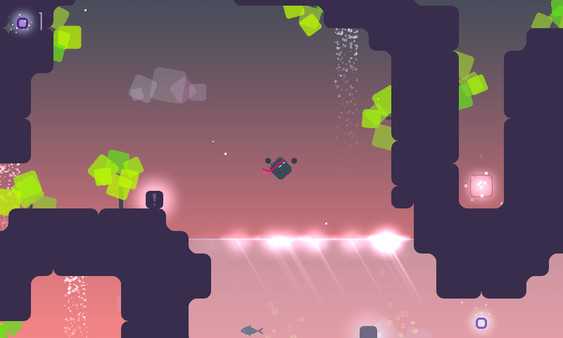 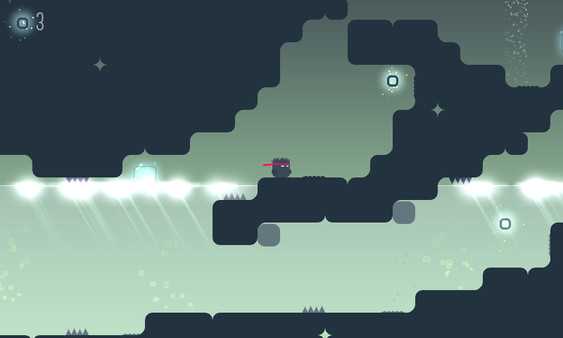 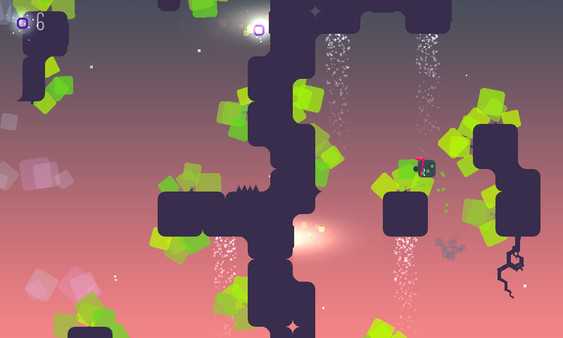 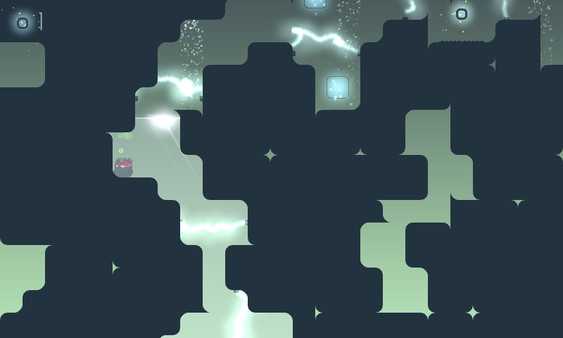 Yet Another World - funny hardcore platformer in minimal style and relaxing ambient music.